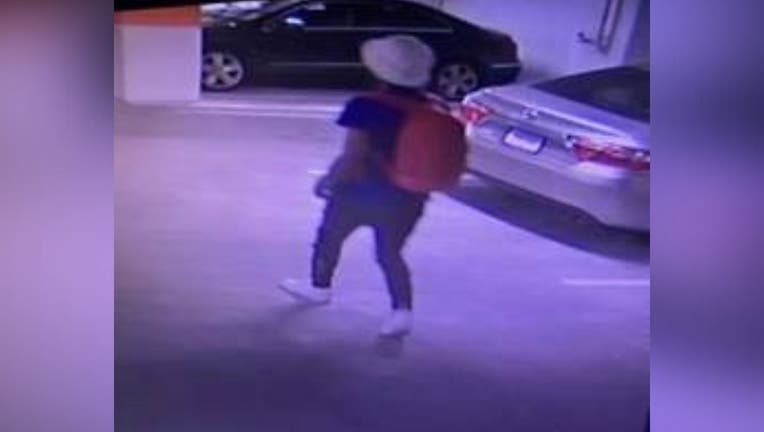 WASHINGTON - D.C. police are looking for a man who was caught on camera around the time that he allegedly tried to sexually assault a victim in a parking garage on the George Washington University campus.

The incident reportedly occurred around 5:30 p.m. on Monday in the 2000 block of G Street, Northwest.

The victim was reportedly a George Washington University staff member.

Police say the man is wanted on a first-degree sex abuse charge.

They described the suspect as a black male, with a slim build, and a goatee.

He was reportedly wearing a blue shirt with white writing and a surgical mask.