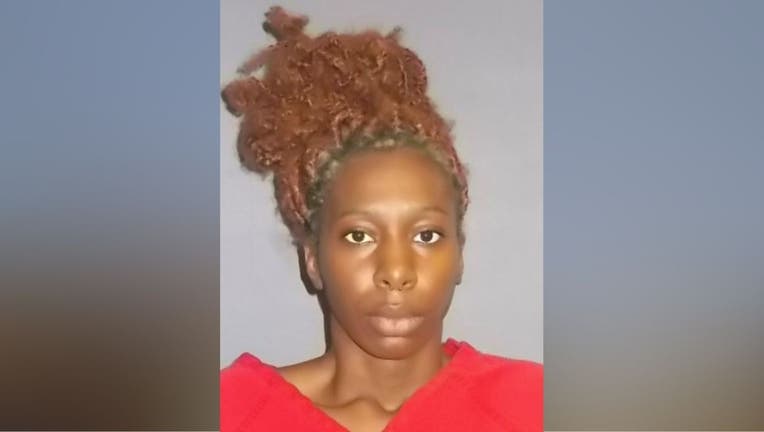 CURRITUCK, N.C. (AP) - A Virginia woman is accused of stealing an SUV with five children inside after the driver had stopped to help her following a multi-car crash, a North Carolina sheriff’s office said.

The Currituck County Sheriff’s Office said in a news release that the SUV driver stopped and got out to assist after witnessing the crash on U.S. Highway 158 in Grandy on Sunday. One of the drivers involved in the crash got out of their car, jumped into the SUV and drove off with the children, the news release said.

Deputies chased the SUV down Caratoke Highway to a convenience store, where deputies apprehended the suspect after she got out of the vehicle and ran, the sheriff’s office said. The children were described as "extremely shaken but not harmed," according to the news release.

Multiple charges were filed against Markell Hancox of Chesapeake, Virginia, including five counts of second-degree kidnapping. She is jailed on a $210,000 bond. It’s not known if she has an attorney.