DC Mayor Muriel Bowser, along with Police Chief Pete Newsham discuss incidents that occurred over the weekend amid protests in the nation's capital.

D.C. officials on Monday said that they were investigating destruction of property at multiple churches as “hate crimes.”

Mayor Muriel Bowser and DC Police Chief Pete Newsham expressed outrage regarding a number of incidents that occurred over the weekend when pro-Trump demonstrators and counter-protesters clashed in the District.

Demonstrators challenging the 2020 election results had organized a march in D.C. under the Million MAGA March banner.

Police made nearly three dozen arrests over the course of the weekend – and nearly half of those arrested came into the District from states outside of the DMV.

“Black Lives Matter” banners were targeted on the grounds of at least two churches.

Bowser described video of the incidents as “shocking” and “disturbing.”

District officials have reached out to the church communities that were targeted – and are asking people in the community to help them in their investigation.

The incident occurred on Saturday around 6 p.m. 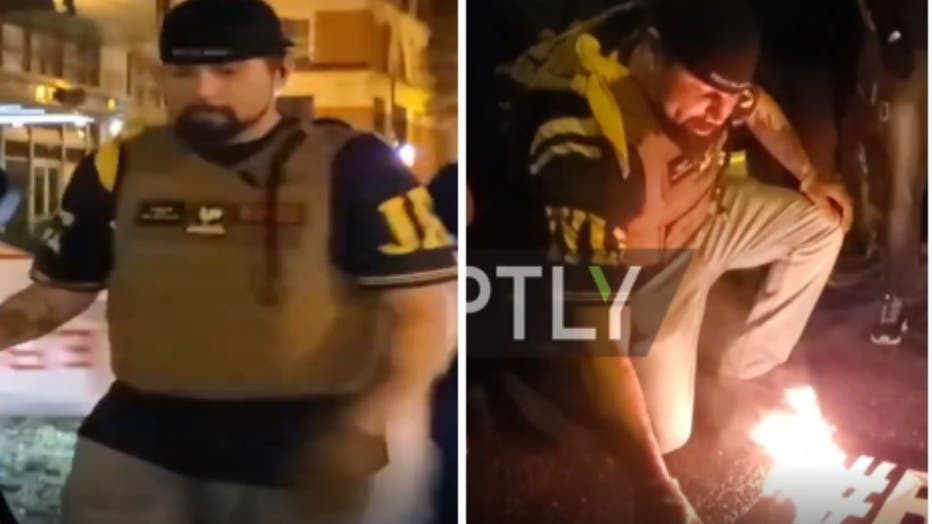 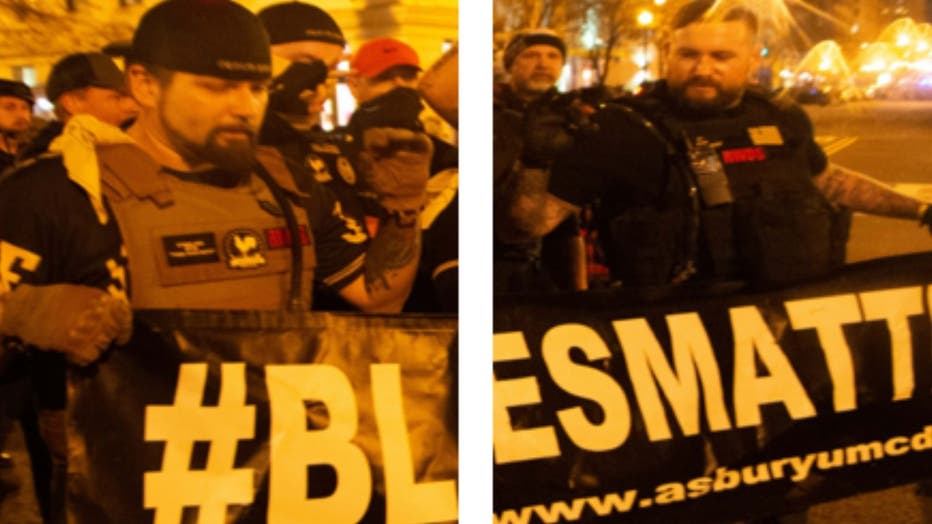