D.C. Police are continuing their search for people involved in a shootout on Georgia Avenue and Longfellow Street Saturday afternoon.

Authorities say Hartgraves-Shird was armed when he was shot in the 200 block of Madison Street near Fort Slocum Park around 4 p.m after officials say he didn’t listen to police commands to drop his weapon.

Officers initially responded to reports of a shooting on Georgia Avenue and Longfellow Street. They stopped a vehicle fleeing that scene when the shooting involving Hartgraves-Shird took place.

Hartgraves-Shird was taken to the hospital where he later died, according to officials. D.C. police tweeted a picture of the gun they say he had.

"When the officer exited his vehicle, he engaged an armed man. Gave a command, those commands were not complied with, and he discharged his weapon one time, striking that individual," said Executive Assistant Chief Ashan Benedict at the scene Saturday. 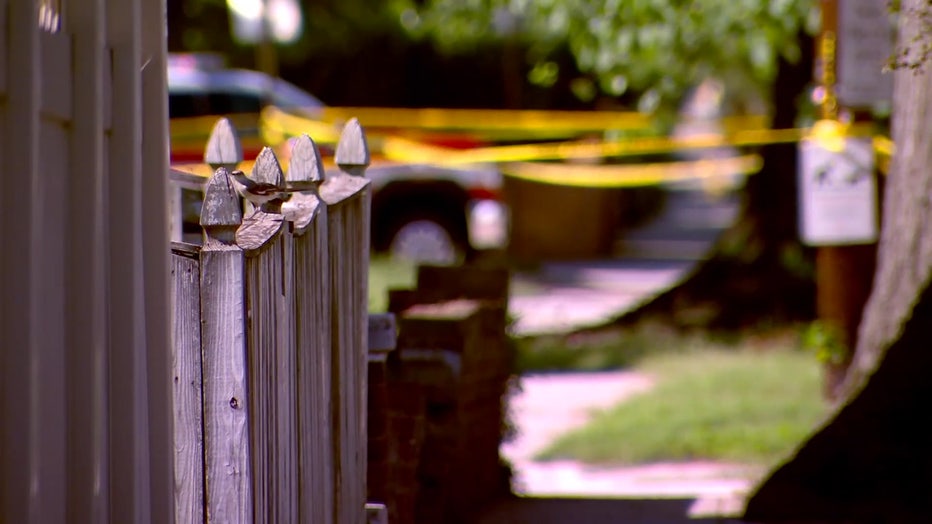 The shootout on Georgia Avenue happened when gunfire erupted from two dark-colored sedans towards people walking in the street.

Police say they received 911 calls for a white sedan also seen driving away from the Georgia Avenue shooting. 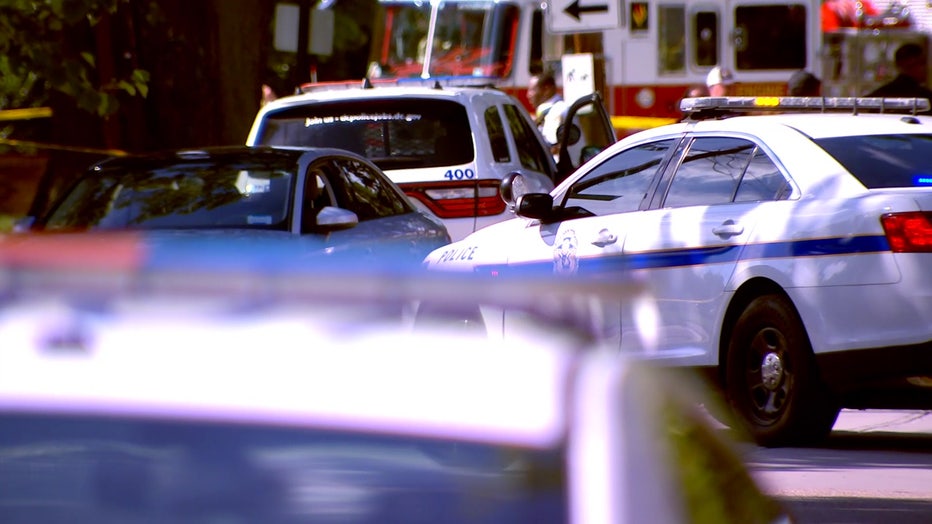 "Citizens called in for a vehicle with multiple guns being brandished," Benedict said.

Jeric Duro was near the officer-involved shooting and heard one loud bang.

"The big response from the police is concerning for me. Initially, I thought it was just a normal car crash," Duro said. 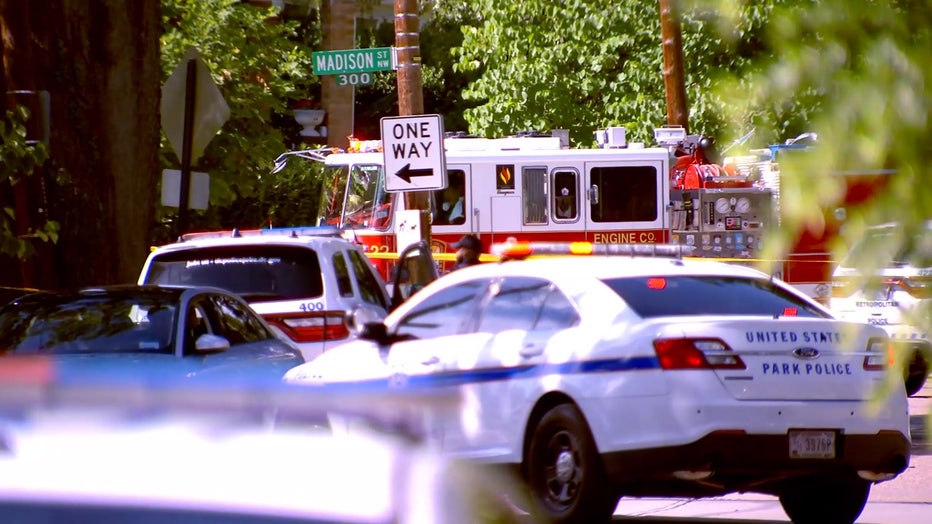 Police say there were other people in the car, a witness tells Fox 5 three people ran from the scene.

Fox 5 saw investigators looking near a wooded area in Fort Slocum Park as well as a chopper overhead in the immediate aftermath of the shooting.

This marks another shooting in a violent stretch in the District.

Benedict says, since Wednesday, there have been 13 shootings with 21 victims, including five fatalities.

Police are still searching for everyone involved in Saturday’s shooting, asking anyone with any information to reach out. 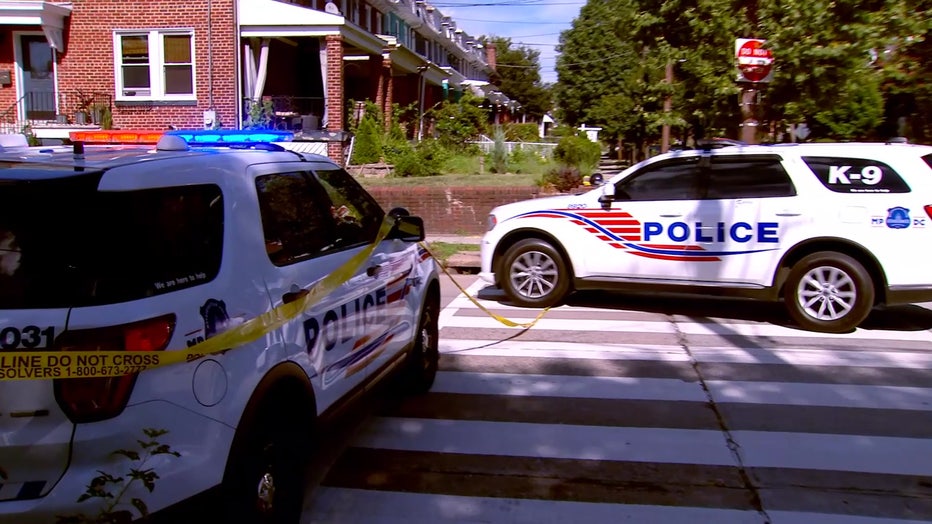