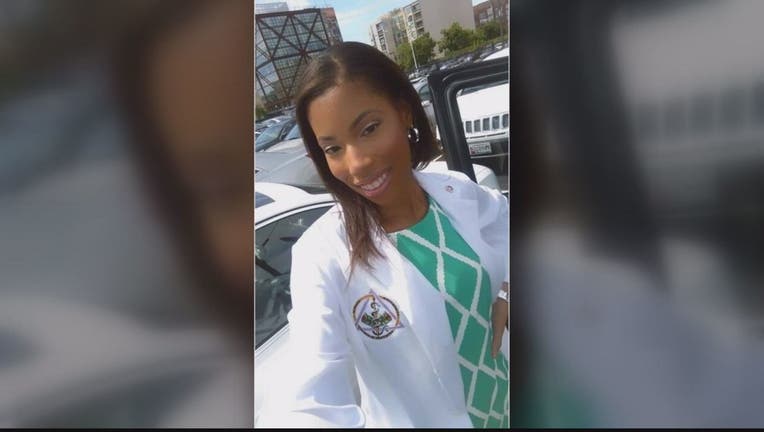 GREENBELT, Md. - A Northeast D.C. man was sentenced to more than four years in federal prison for killing a Howard University student when he slammed his vehicle into hers on the Baltimore-Washington Parkway.

The office of the U.S. Attorney in Maryland says 24-year-old Darnell E. Bassett was sentenced on Monday.

He pleaded guilty in September to involuntary manslaughter in the death of 27-year-old Brittany Burks, of Amherst, New York – a Buffalo suburb.

Federal authorities say the District of Columbia resident crashed into Burks' sport utility vehicle on June 24 while he was being pursued by police into Prince George's County.

They say the woman's vehicle spun around and turned onto its side.

READ MORE: Police ID woman who was struck and killed after police chase ends in crash on BW Parkway

Bassett was charged in U.S. District Court in Greenbelt because the portion of the parkway in which the crash happened in Maryland is federal property.

Authorities say Bassett was also ordered to pay more than $10,000 in restitution, which includes the costs of the victim's funeral and burial.