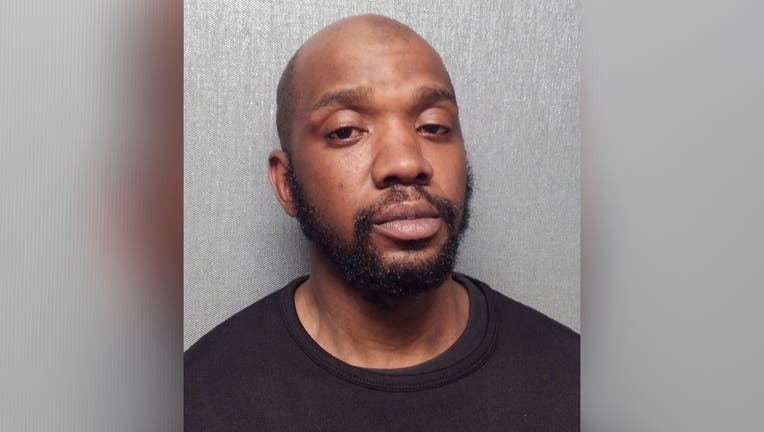 CAPITOL HEIGHTS, Md. - A D.C. man is facing murder charges after he allegedly opened fired on three people inside a vehicle in Capitol Heights, killing each of them early Saturday morning.

According to Prince George’s County police, Sayyid Hayat, 38, of Northeast D.C. knew each of the people he shot to death inside the car that was parked in a fire station lot early Saturday morning.

They say an officer was on patrol when he saw the muzzle flashes of the weapon being fired.

The officer approached the vehicle and reportedly saw Hayat toss the gun out of the vehicle before running away from the scene.

Police are still trying to determine what prompted the shootings.

Hayat has been charged with three counts of first and second-degree murder. He also faces weapons-related charges.