FAIRFAX, Va. - A D.C. Fire and EMS captain has been arrested for secretly recording a teenage girl inside a store fitting room at Fair Oaks Mall.

Fairfax County police say 50-year-old Rudolph Doering is charged with attempted unlawful filming of a minor for an incident that took place on Jan. 7.

According to police, the Bristow, Virginia man used a cell phone to try to record a 13-year-old girl from a neighboring stall inside the fitting room at the Hollister Co. store.

Police released surveillance photos of a person of interest they were seeking in this case last week. Police say after seeing the images of himself, Doering turned himself in at the police station on Jan. 14. He was officially charged on Friday.

The D.C. Fire and EMS Department said it was informed by police about Doering's arrest on Friday and he was immediately placed on leave pending the outcome of the case in Fairfax County.

Doering is an 18-year veteran of the fire department. 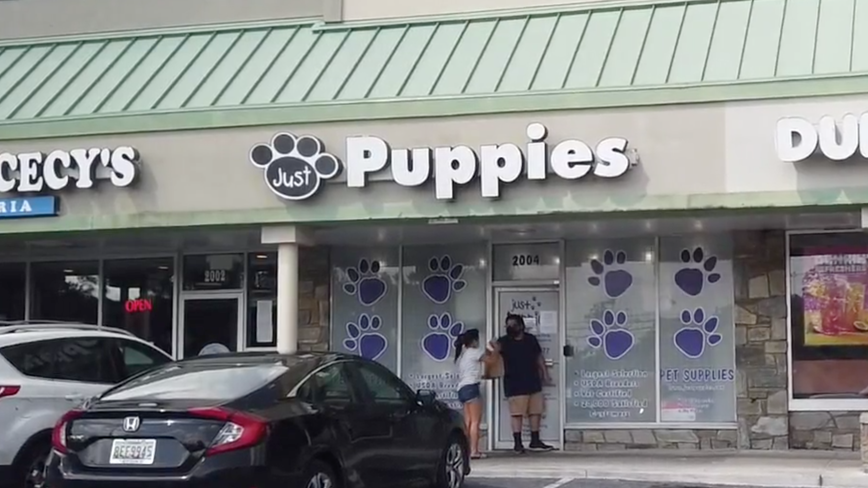