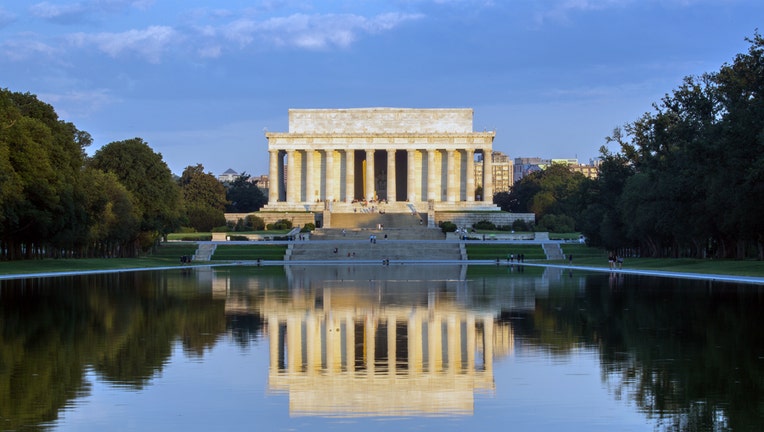 WASHINGTON (FOX NEWS) - D.C. Delegate Eleanor Holmes Norton is calling for the chambers of the Jefferson and Lincoln memorials to be closed to the public during the coronavirus pandemic.

The Democrat sent a letter to National Park Services acting director David Vela after crowds were reported to have gathered at the sites in recent days.

"I have received reports that the chambers have been crowded, particularly on weekends, making social distancing difficult if not impossible," Norton said in her letter. "Closure would protect the public and NPS employees, including U.S. Park Police officers. Federal agencies need to lead by example and do everything possible to flatten the curve."

Norton pointed out that the Washington Monument has already been closed down, as have visitor centers in the nation's capital. She asserted that closing the other memorials would protect not just the public, but park police officers who have to work there.

"The U.S Park Police protect these sites, and it is my understanding that the force is so small that a handful of officers getting sick could interfere with its ability to carry out its responsibilities," Norton wrote.

Fox News reached out to NPS for comment but they did not immediately respond.

"Federal agencies must do their part to flatten the curve,” Norton said in a statement. “Given the crowds that continue to gather in the chambers of both the Jefferson and Lincoln Memorials, it is no longer in the best interest of the community for these memorials to remain open. I am calling on Acting Director Vela to restrict access to the public until the coronavirus is over.”