WASHINGTON - A couple in the District has lost $1.5 million after hackers appear to have directed the money to an account they owned instead of the account of the title company the couple worked with during closing.

The couple filed a lawsuit against that company, Federal Title and Escrow Company, seeking their money back plus additional damages since May when the money was stolen. The lawsuit alleges that the title company was negligent in its cyber security, which led to the hack.

According to the lawsuit, the couple, who are both government employees, made an initial deposit to the company for a home in the Cleveland Park neighborhood after getting instructions from the company by email. That deposit went through. A second email came from the same trusted worker asking the buyers to wire the rest of the money to another account.

The lawsuit alleges that second email actually came from a hacker, who controlled the account the couple wired the $1.5 million balance.

"Buying a home is the largest expenditure most people make in their lives and when you hire a reputable title company to assist you with the transaction and you follow their directions that they send out about where to wire the money, and then you show up to closing and the money is gone, no homebuyer would ever expect that to happen, and that is why we filed suit in this case because we are seeking to hold those responsible accountable for what has happened in this case," said Jennifer Routh, the buyers' attorney.

The Federal Trade Commission and the National Association of Realtors have issued warnings about similar phishing scams. Most do not result in such large sums stolen, but the couple was buying their home outright with cash.

Federal Title released a statement to FOX 5 saying that the company informed the FBI of the reported hack and is cooperating with law enforcement.

The statement says in part, "Federal Title continues to work with FBI personnel as they complete their investigation. An internal review by Federal Title's IT company has revealed that no other customers were affected by this attack. The claim has also been reported to Federal Title's insurance carrier, which is also investigating."

The couple was still able to buy the home, but is seeking their money back with the lawsuit. It is unclear how the criminal investigation against the hacker is proceeding. 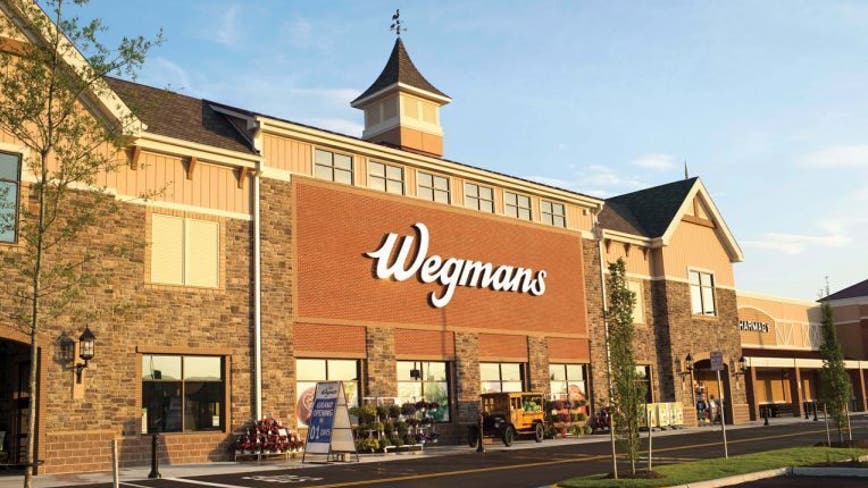