D.C.'s famous cherry blossoms have reached the fourth of six stages that culminate in peak bloom, officials with the National Park Service announced.

NPS said on Twitter Thursday that the blossoms were in the 'peduncle elongation' stage. "We should start seeing the white petals soon and peak bloom on average occurs just over eight days later!" they said. 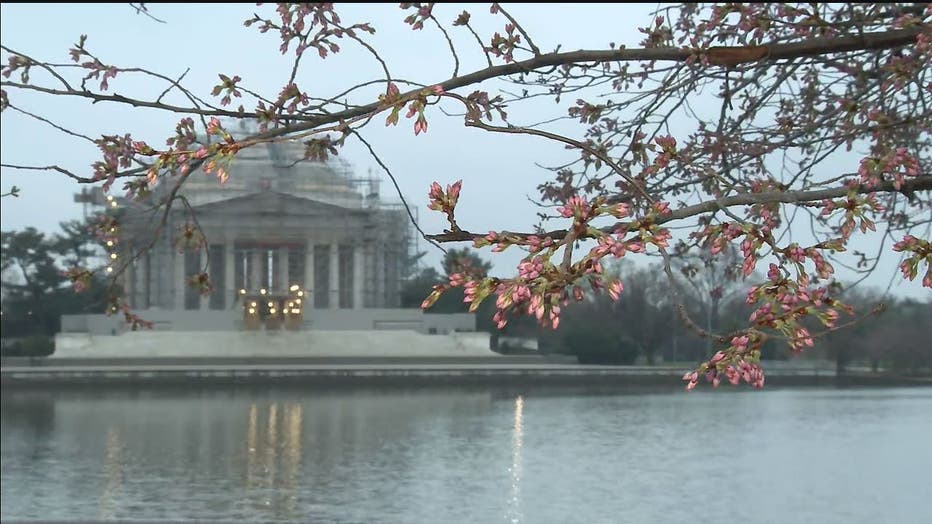 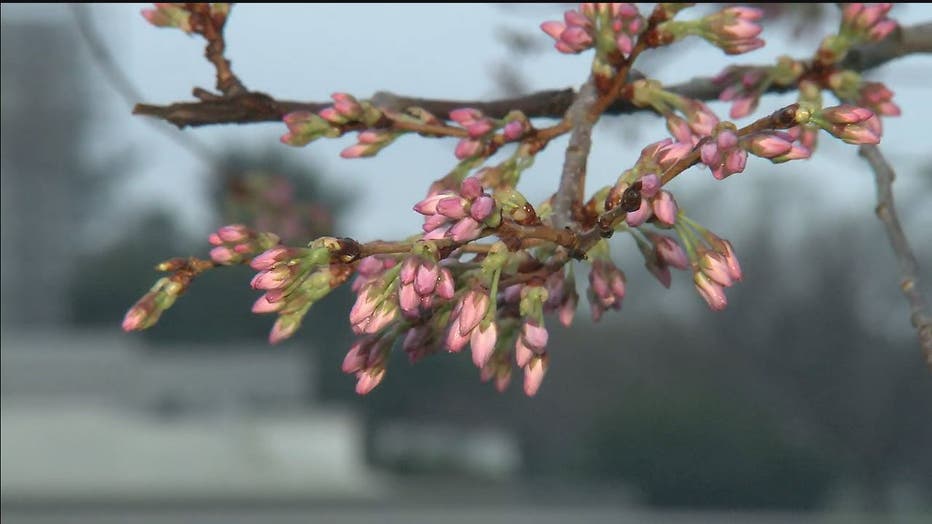 The warmer than usual temperatures prompted NPS to move up the peak bloom dates from near the end of the month to between March 21 and March 24.

Earlier this week, officials with the National Cherry Blossom Festival said they will postpone or cancel some events happening through March 31 following the DC Department of Health's recommendations on mass gatherings in the District amid the global coronavirus pandemic.