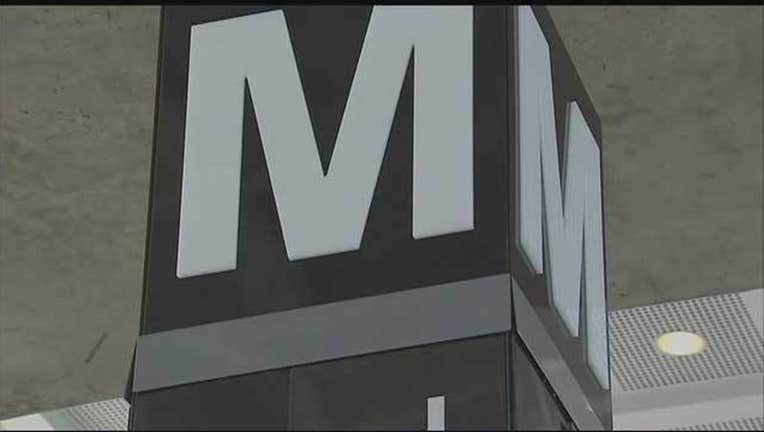 The House is considering a spending bill that includes $100 million for Metro safety upgrades. For the past six years, the federal government has given $150 million to Metro for that purpose. Maryland, Virginia and the District have been required to collectively match that amount.

The members of Congress from the Maryland and Virginia suburbs as well as the District's nonvoting delegate, Eleanor Holmes Norton, say in a statement that they'll work with the Senate to restore the funding. The delegation tried unsuccessfully to amend the bill Wednesday night to restore the $50 million.