BUTTE COUNTY, Calif. (KTVU) - Video shows a harrowing escape from the Camp Fire as a dad drove his 3-year-old daughter to safety.

Thousands were forced to flee their homes Thursday in Butte County as the Camp Fire grew.

The sky was lit orange, embers were raining down, and fire lit both sides of the roadway as the Allen family evacuated.

The family split up into two vehicles. Whitney Allen took their 8-month-old daughter Jordan, while her husband Joe Allen was with their 3-year-old daughter Olivia.

Whitney tells KTVU her husband is retired military with a lot of training so he's good at staying calm in high pressure situations. "He was of course worried. At one point we both thought we weren't going to make it out."

In the video he talks to Olivia about the fire saying, "hey guess what, we're not going to catch on fire OK. We're going to stay away from it and we'll be just fine. We're doing alright."

As they drive through traffic he sings, "Baby it' will be alright," to calm her nerves.

During the escape Olivia can be heard saying, "I can't see my mom."

Joe constantly reassures Olivia saying he'll stay away from the fire. When she wants to turn around and go home, he says they'll return when it's more "Princess Poppy."

The vehicle finally appears to reach the end of the fire line and they speed to safety cheering, "Yay!"

Olivia can be heard saying, "You did it, you did it!" As her dad responds, "we did it together."

Olivia celebrated her third birthday later that night when the family was safe.

The Allens don't believe they'll have a home to return to.

Whitney said, "As our lives drastically changed today, we are reminded what is most important. Tonight we celebrated Olivia's birthday because even though we lost everything today and so did my family... we didn't lose each other and that is truly what matters." 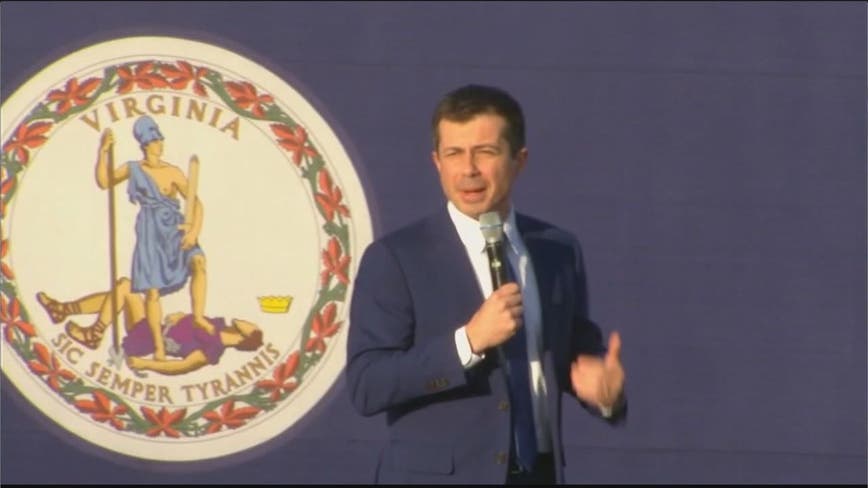