TAMPA, Fla. - Not long after Matt Cameron popped the question to his future bride, Kelli, she asked him one in exchange.

“We got engaged on a trip to Belgium and immediately started thinking of wedding plans,” Kelli said. 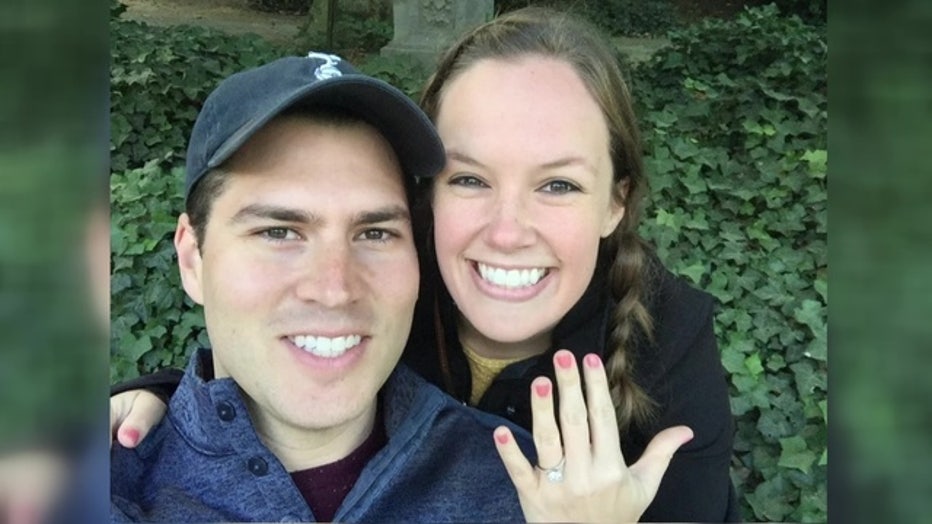 For the first-grade teacher at Roland Park Magnet School, that involved giving back.

“We knew we didn’t need much of anything; anything we did need, we could handle on our own,” Kelli said.

In lieu of gifts, the couple decided to ask their wedding guests to bring school supplies for a child. 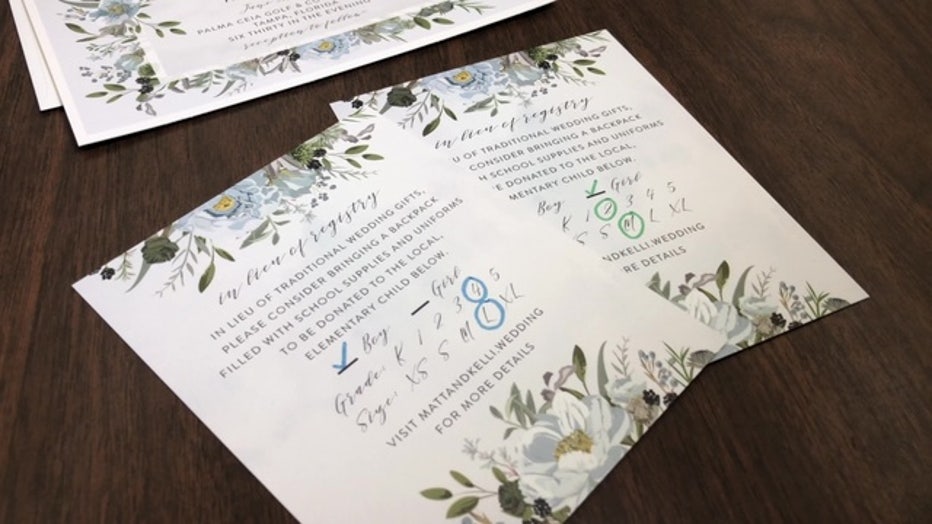 “We started thinking of different charitable acts we could do, and as a teacher, I really liked the school supply idea,” she said. “So I talked about it with Matt, and we decided on the idea.”

The couple got the idea from the “Angel Trees” that many take part in around the holiday season. They decided to model their wedding invites off the concept.

“Each guest got a little description of who they were buying for and what size they were for uniforms, and what grade they were in for school supplies that were needed,” she said.

Now-husband Matt says, he wasn’t surprised Kelli came up with the idea and followed through with it.

"I wasn't a fan of the whole wedding gift idea, or wedding in general, so to me it was good because she thought it was an awesome idea and I did too, so it just worked out well,” he said.

You could say, better than well. Over 70 guests gifted backpacks stuffed with more than school supplies. Kelli says they were also loaded with uniforms, water bottles, cleaning supplies, belts, underwear and socks.

The items were donated to Booker T. Washington Elementary school in Tampa, a high-poverty rate school. Kelli reached out to the district to find out where there was a need. 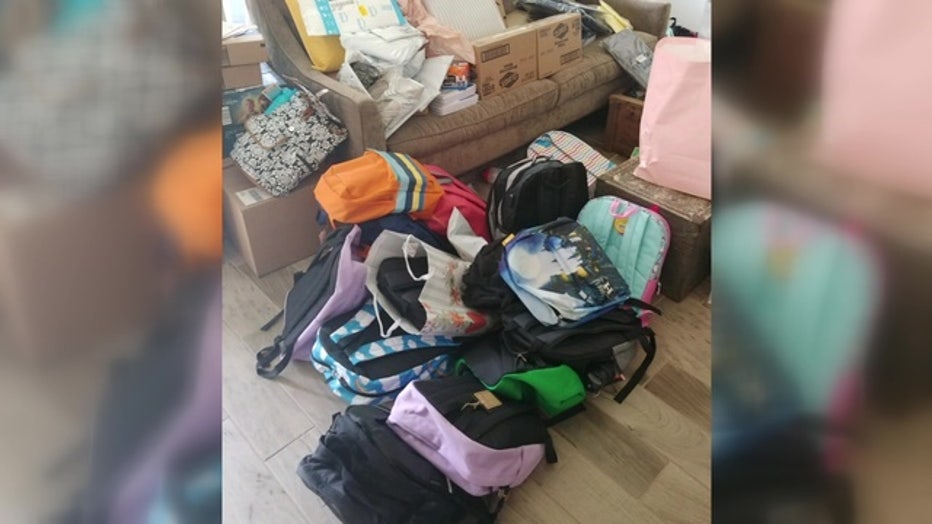 “I work at a school that already has a lot of help, so I knew we didn’t need those items,” she said.

A teacher for seven years, she knows first-hand how the smallest of things can make the biggest difference in one child’s school day.

“Being a teacher, I know a lot of kids come with nothing to school,” Kelli said through tears. “And you see the kids so excited about the little things: a backpack, or new shoes. It's so important that they can start school excited, and a lot of teachers spend their own money for their kids. This helped out a little bit." 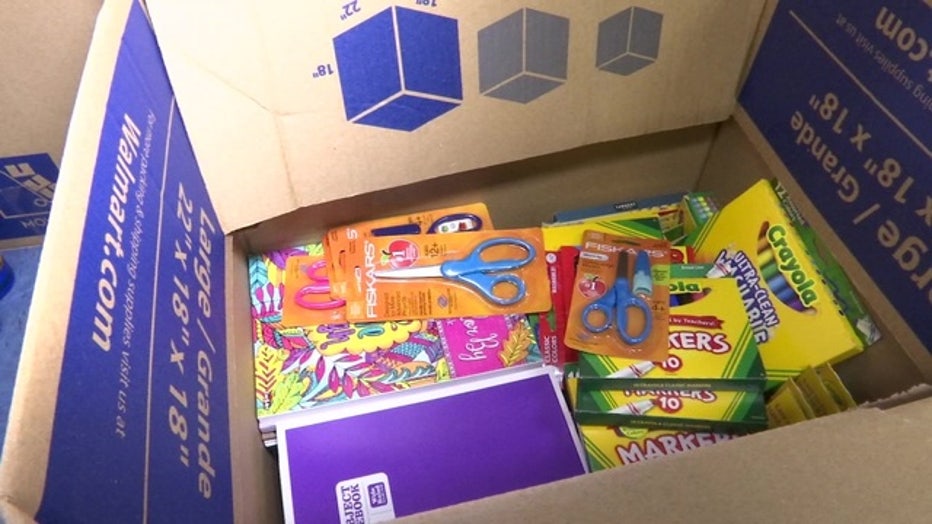 It turns out giving is the best gift they could have received.