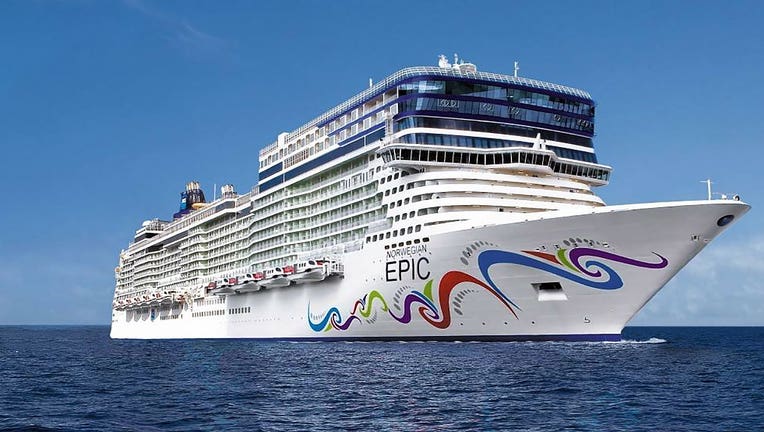 MAUI, Hawaii - Vacations are supposed to be relaxing.

That’s the reason why one family is canceling their cruise vacation, which they booked a year ago, long before the coronavirus outbreak. Since the boat is scheduled to stop in Hong Kong, they decided that it was better to play it safe.

Unfortunately, they say that even though they’re canceling to avoid any potential outbreak, it’s still going to cost them.

Pua Morrison, a resident of Maui in Hawaii, says she bought the tickets for the Norwegian Cruise Line trip from Costco in February 2019, KHON 2 reports. After hearing the news of the coronavirus outbreak, which has prompted multiple airlines and cruise companies to alter routes and scale back their trips to China, Morrison says she and her family decided to cancel the trip.

“(Norwegian Cruise) is saying, ‘we understand the situation’ and ‘safety is our No. 1 issue’ and ‘we would never put any of our passengers in harm’s way. But the bottom line is if you cancel you lose all your money,'” Morrison told KHON 2.

“We had excursions booked, we’ve updated the trip packages. This was a family vacation, so we were going for the gusto,” she explained. “Rather than put myself through all that headache and most of all the risk of getting this virus, I just want to be able to cancel my cruise and get my refund. That’s all I ask. And I don’t think that’s a lot to ask with what’s going on. And it’s getting worse every day.”

According to Morrison, she purchased trip insurance from Norwegian, but they told her it doesn’t cover epidemics.

Fox News reached out to Norwegian Cruise Lines for comment, but they did not immediately respond.