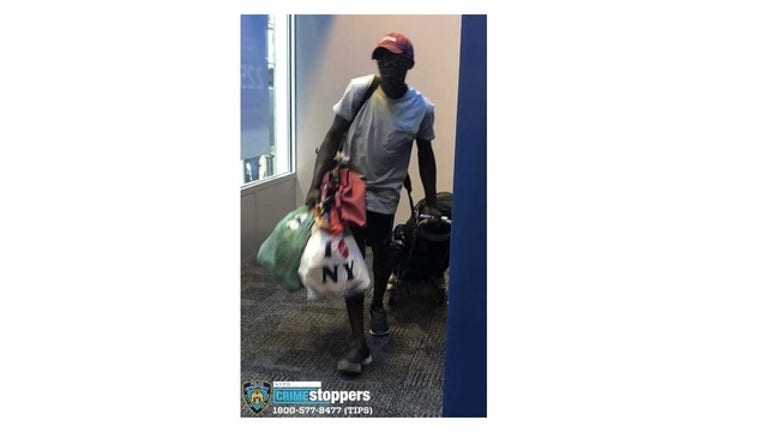 MANHATTAN (FOX 5 NY) -- - A homeless man who allegedly stabbed a woman in the neck with a hypodermic needle has been arrested, police in New York City say.

Boyd Taylor, 35, was arrested and charged with second-degree assault in connection with the attack in Midtown Manhattan.

Authorities say that on July 12 at roughly 6:30 p.m., Taylor approached a 58-year-old woman inside a Citibank located at 22 West 32nd Street. He then stabbed her in the neck with the neck with the needle.  It was unclear if the attacker spoke to the woman before the stabbing.

The victim was taken to an urgent care facility after the attack.  It was unclear what treatment she received.

Police announced Taylor's arrest Saturday evening.  It was unclear if he had a lawyer.