The Virginia Board of Education voted to give a superintendent's license to controversial candidate Mark Taylor, meaning the board only has to formally hire him which they have the votes to do. FOX 5's Lindsay Watts was at the explosive school board meeting in Loudoun County where board members called out Taylor's past Facebook posts.

FREDERICKSBURG,Va. - After recent chaos and dysfunction at Spotsylvania County School Board meetings, the sheriff’s office has alerted the board they will no longer provide security at meetings.

It comes as a controversial superintendent candidate gets closer to taking on the job, with the Virginia Board of Education voting Thursday to grant a superintendent’s license to Mark Taylor.

On Monday, anger disrupted at a Spotsylvania County School Board meeting over Taylor‘s hiring. The board chair ordered deputies to remove several people from the meeting.

In a letter sent by Spotsylvania County Sheriff Roger Harris, dated Wednesday, he tells board members he’s decided to stop proving security as of Oct. 14.

"…our deputies on numerous occasions have been put in a position to side with one or more (board) members, regarding ‘disruptive’ citizens," the letter reads.

Harris goes on to say that will not preclude deputies from responding to emergency situations. 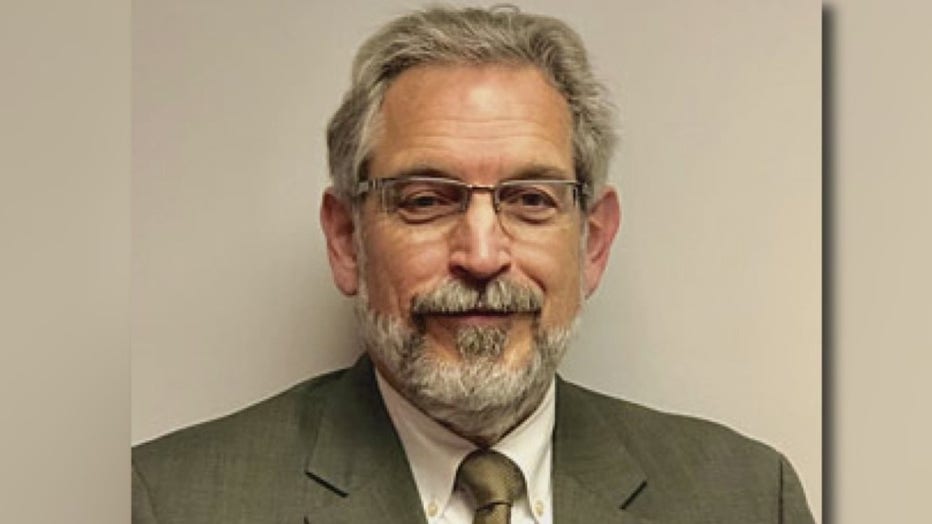 FOX 5 reached out to board chair Kirk Twigg asking who will provide security at the meetings, but got no response Thursday.

Twigg and other conservative board members now have a narrow majority on the board. In January, the prior superintendent was abruptly fired and board members decided to move forward hiring Taylor, the former Spotsylvania County administrator and county attorney.

Fireworks at a Spotsylvania County School Board meeting Monday night as parents expressed continued anger over the board’s choice for the next superintendent. FOX 5's Lindsay Watts reports from Fredericksburg with more details on the infighting.

Some community members attended the Virginia Board of Education meeting in Richmond to speak for and against the board granting him a license.

Some are concerned he doesn’t have a background in education and didn’t send his children to public school.

Taylor is also a friend of school board chair Kirk Twigg and a director of Twigg's nonprofit.

At the state board meeting, some board members brought up citizens’ concerns, including Facebook posts allegedly made by Taylor.

Board member Anne Holton said she had severe concerns over posts she called "racially offensive and offensive on all kinds of scores."

Ultimately, the board voted 6-2 to give Taylor a license.

In a brief statement to FOX 5 Taylor said:

"I am very proud of having been certified for licensure as a division superintendent by the Virginia BOE."