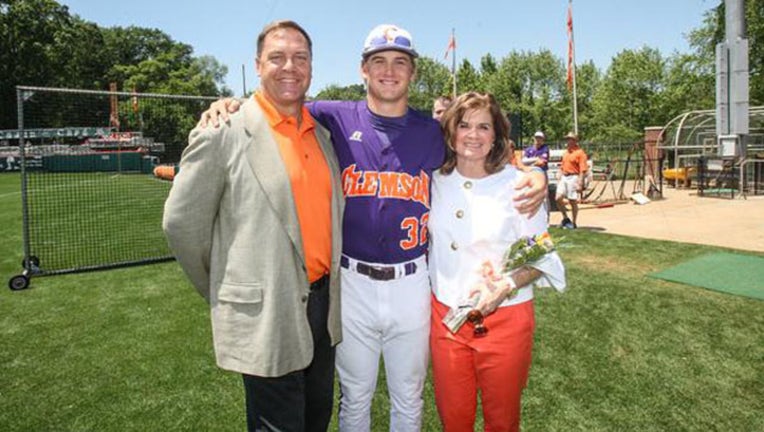 Clate Schmidt, 21, who just finished his junior year at Clemson, was diagnosed earlier this month with nodular sclerosing lymphoma.

"It was definitely a blow, to say the least," Schmidt told the Boston Globe. "I'm not a kid that cries, like ever. But that was the first time in a long time that I shed any tears."

Then Schmidt received some happier news: The Red Sox drafted him in the 32nd round with the 951st pick overall.