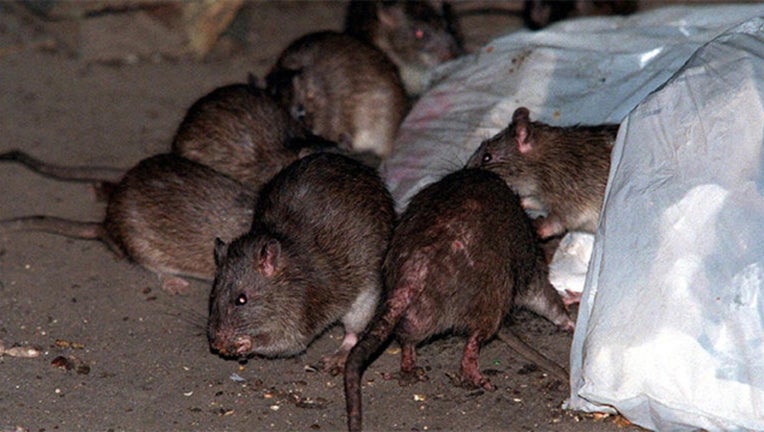 NEW YORK (FOX5NY) - New York is not the big cheese when it comes to rodents. The Second City has been dubbed the "rat capital" of America according to apartment search service RentHop, which said Chicago had the highest amount of rat-related complaints of four major U.S. cities.

"The abundance of garbage and buildings in The Windy City makes it a great location for these rats to seek shelter and food for survival," according to RentHop. "The presence of these furry critters poses a threat to city dwellers due to the fact that they are capable of spreading diseases and cause allergic reactions to humans and animals."

The worst neighborhoods in the Windy City were Logan Square, Englewood and West Ridge.