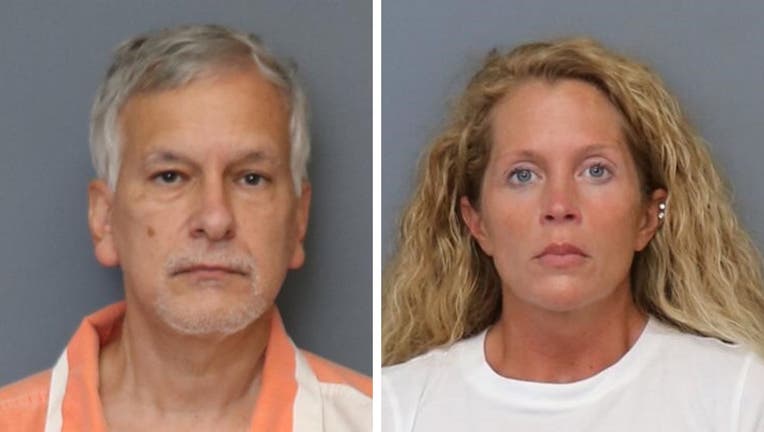 READ MORE: Police searching for fugitive wanted in connection with sexual assault of a minor in Charles County

Northgate Pharmacy owner Vincent Ippolito, 62, of Waldorf and Denise Marie Shifflett, 45, of La Plata were indicted by a grand jury in August – and arrested last week.

According to investigators, Ippolito sold drugs to an undercover cop, while Shifflett was selling drugs from the pharmacy on the street.

The sheriff’s office and the DEA had been investigating the pair for a year.