Gregory Ulrich, 67, of Buffalo was charged Thursday with second-degree murder, four counts of attempted first-degree murder and one count each of felony use of an explosive device and felony possession of a firearm for the incident Tuesday morning at the Buffalo Crossroads clinic. Ulrich made his first court appearance virtually Thursday morning, where a judge set his bail at $10 million. His next court appearance is scheduled for late March.

The Wright County Attorney is providing insight about the charges that he plans to file against the man accused of shooting five people at health clinic in Buffalo, Minnesota.

According to charges, Ulrich took public transportation to the clinic from the motel at which he was staying. Upon arrival, clinic staff asked him if they could help him. He responded by pulling out a handgun and threatening staff.

An investigation into the incident showed he shot his first two victims in the reception area, where he also shot out the front windows of the facility and detonated two bomb. 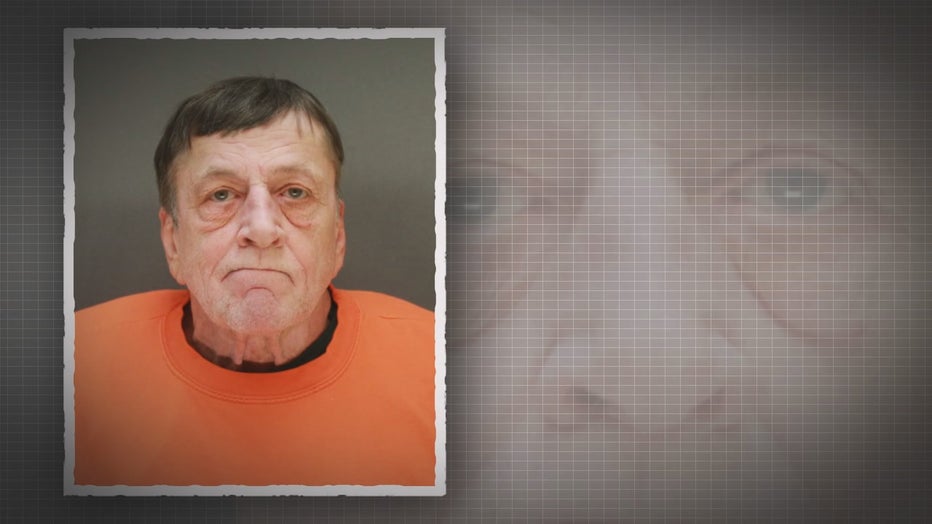 Authorities identified Gregory Ulrich, 67, as the suspect in the deadly shooting at a health clinic in Buffalo, Minnesota. (Wright County Jail)

Then, the charges say he moved into the interior of the clinic, where he shot three more people. One of the subsequent victims was shot six times, but survived. The fifth person he shot died from her injuries Tuesday evening. She was identified Wednesday as 37-year-old Lindsay Overbay. The four other victims of the shooting were hospitalized.

A family friend has identified the woman who was killed in a shooting at an Allina Health clinic in Buffalo, Minnesota Tuesday as 37-year-old Lindsay Overbay.

According to police, Ulrich called 911 while he was in the clinic and said to "have officers back away and he would surrender."

The suspect's past is coming to light in court documents and in statements from his family.

Upon arrival, police found him laying down on the ground with his arms out. He was arrested and detained.

During a review of Ulrich’s cell phone by investigators, they found a "rambling video message that alluded to an incident at the clinic."