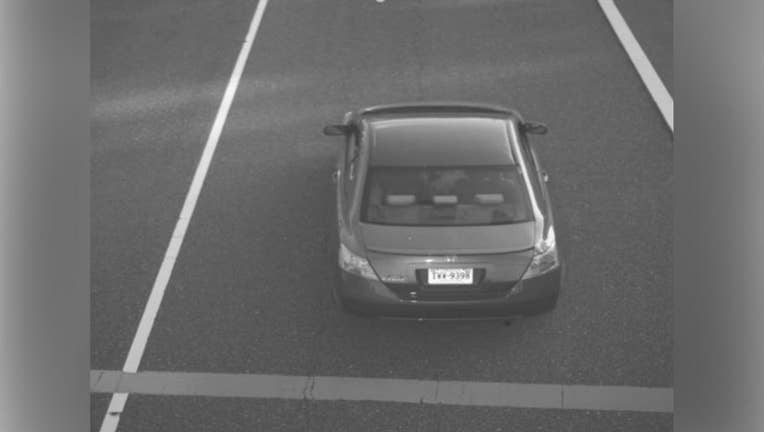 PRINCE WILLIAM COUNTY, Va. - Police in Virginia announced that a car wanted for a previous shooting on I-495 in Fairfax County was discovered on fire in a wooded area of Prince William County.

After extinguishing the fire, investigators determined that the car, a 2010 Honda Civic, was the same car they were looking for in relation to a shooting on I-495 in Fairfax County on August 25.

During that incident, police said the Honda and another car were driving north on I-495 when they pulled off on exit 52B for Little River Turnpike East and stopped on the shoulder of the exit ramp.

While the cars were stopped, the adult male driver of the Honda stepped out of his vehicle and fired several rounds in the direction of the other vehicle, but did not hit the driver or car.

The driver of the Honda then jumped back into the car and fled the scene.

Police had been searching for the Honda since that shooting happened. Virginia State Police said that incident still remains under investigation.