DAMASCUS, Md. - Ridge Road near the Kings Valley intersection has been shut down after a head-on collision involving multiple vehicles. Montgomery County police say one person has died, and two others have been transported to local hospitals with non-life-threatening injuries. 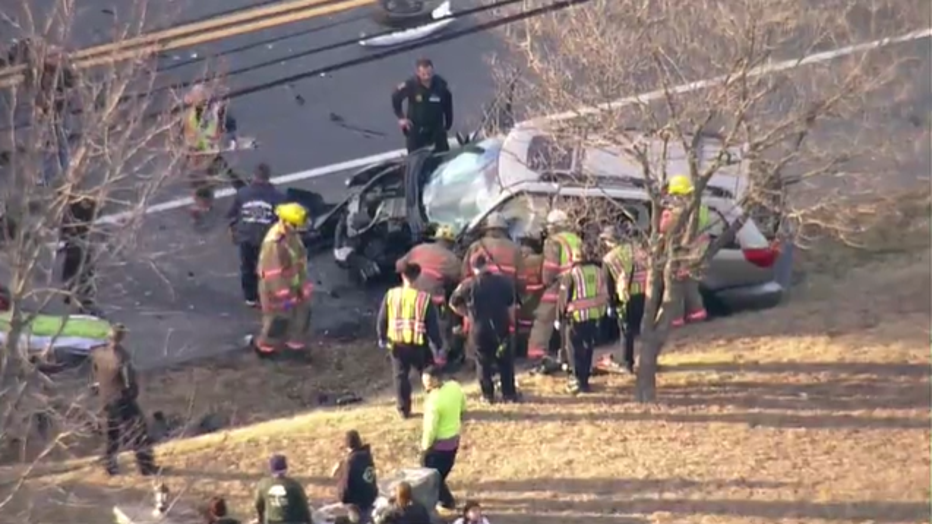 Montgomery County Fire and Rescue was called to the scene around 4:40 p.m. Upon arrival, officials say they evaluated two adults for trauma, while one person was initially listed in critical condition. 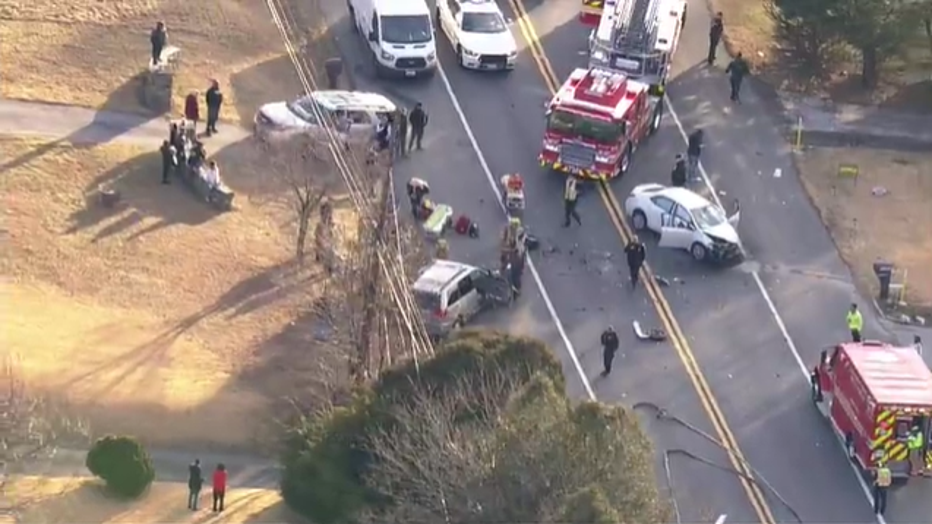