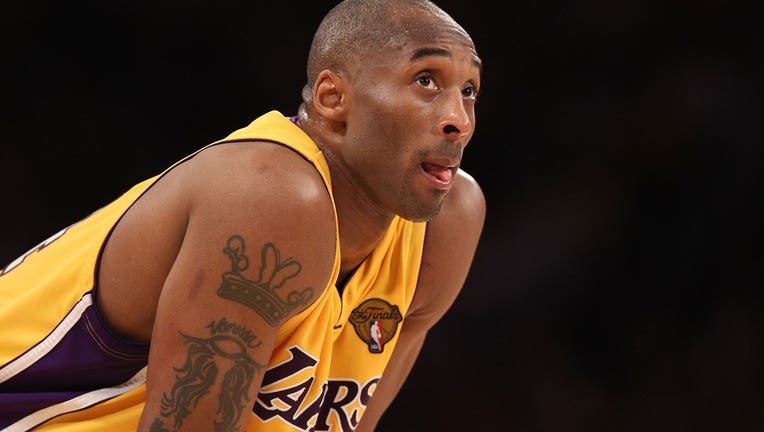 LOS ANGELES, CA - JUNE 17: Kobe Bryant #24 of the Los Angeles Lakers looks on in Game Seven of the 2010 NBA Finals against the Boston Celtics at Staples Center on June 17, 2010 in Los Angeles, California. (Photo by Christian Petersen/Getty Images)

WASHINGTON - The District is showing the Mamba’s legacy some love.

NBA legend Kobe Bryant and his 13-year-old daughter Gianna were killed in a helicopter crash in January. 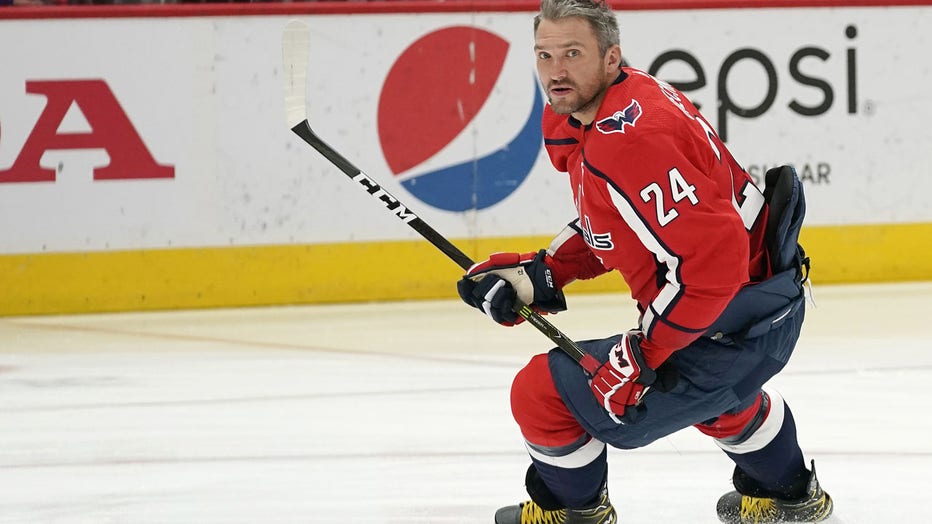 Alex Ovechkin #8 of the Washington Capitals wears Kobe Bryants number 24 on his jersey as he warm ups before playing against the Nashville Predators at Capital One Arena on January 29, 2020 in Washington, DC. Ovechkin wore the number 24 to honor form

The Washington Wizards and the Washington Capitals recently teamed up with the Monumental Sports & Entertainment Foundation to raise $19,025 for the Mamba & Mambacita Sports Foundation and the MambaOnThree Fund.

The Wizards contributed 15 autographed Wizards black City Edition jerseys with the name Bryant, and either the number 8 or 24.

Wizards players wore the jerseys during warmups before their Jan. 20 game. 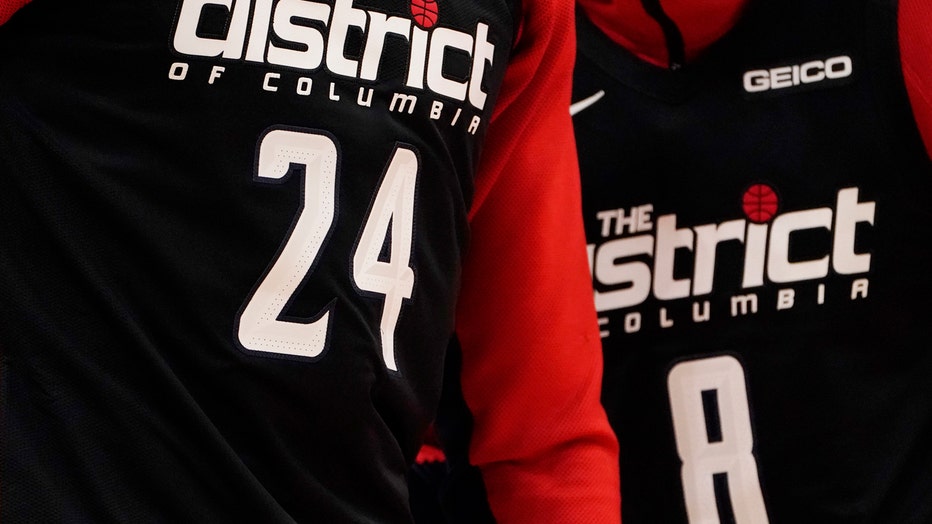 WASHINGTON, DC - JANUARY 30: A detail view of the jerseys worn by the Washington Wizards during warm ups to honor former NBA player Kobe Bryant, who was killed in a helicopter crash on January 26. (Photo by Patrick McDermott/Getty Images)