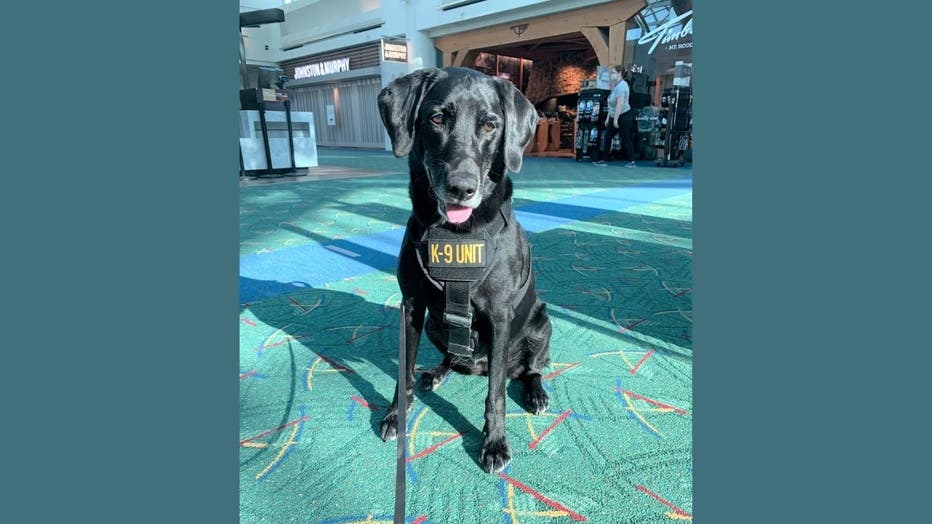 JJagoda is a black Labrador Retriever who was named after Jake Denis Jagoda, a trader who worked on the 105th floor of the North Tower of the World Trade Center and died on September 11, 2001. TSA dogs who have two of the same first letters in their name are named after victims of the 2001 terrorist attacks.

JJagoda is featured in the calendar as September’s canine. She is pictured with her favorite reward for finding the hidden explosive during her training exercise--a pink Cuz toy.

JJagoda turned 9-years-old in October and is one of the last remaining "puppy program" dogs bred and born at Lackland Air Force Base. 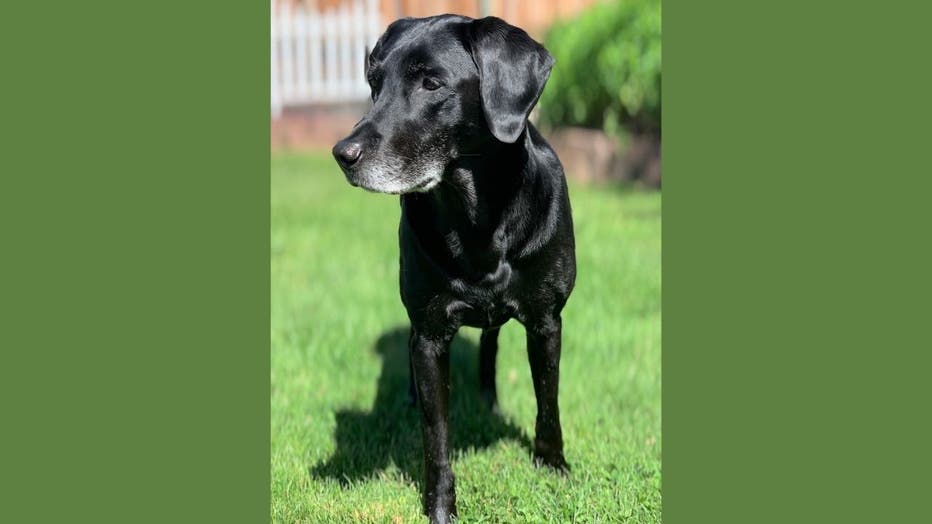 TSA issues an annual calendar to honor its explosives detection canines from across the country. For the first time ever, TSA is making the 2021 TSA Canine Calendar available to the public.

This year’s 2021 TSA Canine Calendar features fun facts and great photos of 13 dedicated canines selected from dozens of entries that were submitted by canine teams from across the agency to help TSA celebrate National Dog Day in August.

About 300 canines complete the training annually. Each canine recruit spends 16 weeks in training where they meet their handlers, socialize to adapt to busy airport environments, and learn their craft of detecting a variety of explosive odors before reporting to their duty stations.

Each canine and their handler serves as a reliable resource for detecting explosives as well as providing a visible deterrent to terrorism directed towards various transportation venues. Once on duty, these canines work to safeguard passengers and cargo across the nation’s transportation systems.

TSA has more than 1,000 canine handler teams deployed in support of security and screening operations nationwide. The explosives detection canine teams inspect passengers and all areas in and around terminals. They are so effective at their jobs that other public and private sector law enforcement agencies often request their support for similar security missions.