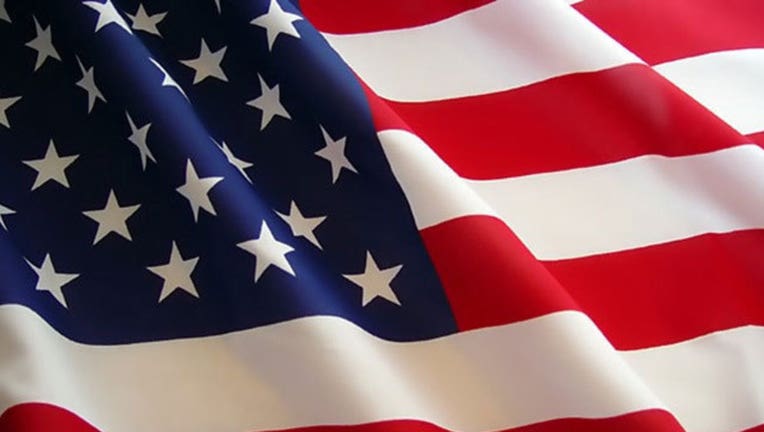 (Fox News) - California's NAACP is pushing for state lawmakers to support a campaign to remove "The Star Spangled Banner" as the country's national anthem.

The group says the song, which has been a point of controversy in the NFL, is "one of the most racist, pro-slavery, anti-black songs in the American lexicon," The Sacramento Bee reported Tuesday.

The NAACP's California chapter last week reportedly sent out two resolutions, which had been passed at the organizations state conference last month.

One of the resolutions was to support the removal of the anthem, while the other is an effort to get the NFL to fit former player Colin Kaepernick onto a team.