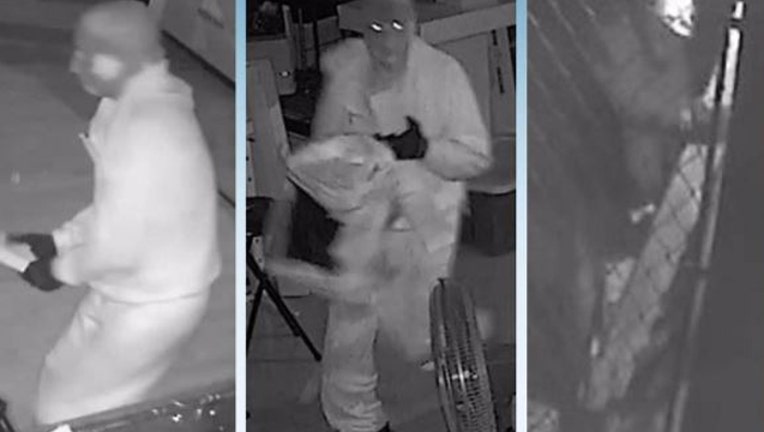 It wasn't immediately clear what the suspected burglar took from the store, which advertises custom firearms and accessories for sale. A police spokesperson did not immediately return a message seeking comment.

Anyone with information on the burglary is asked to call police at 1-800-928-5822. You can also post a tip anonymously online at p3tips.com.