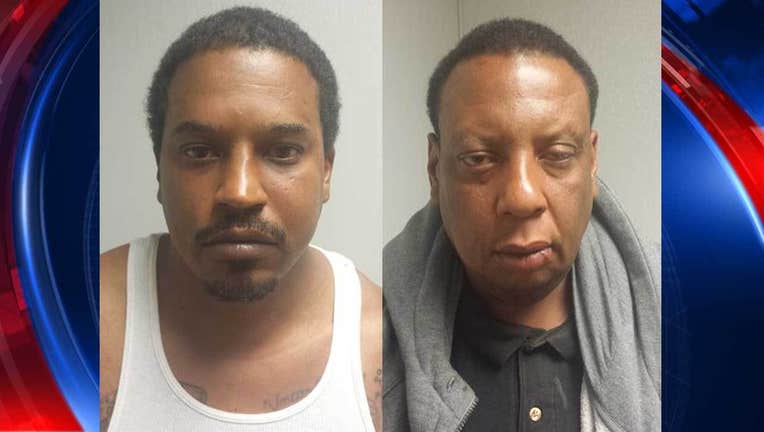 UPPER MARLBORO, Md. (AP) -- Authorities say two brothers have been arrested in connection with the slaying of their friend, who was found outside a home in Upper Marlboro.

Police spokesman Tyler Hunter says 39-year-old Dicarlo Dickerson, of Waldorf, and 47-year-old Shawn Dickerson, of Upper Marlboro, had been talking with Jones just before he was found dead.

Police say the brothers were friends with Jones and fought with the victim.