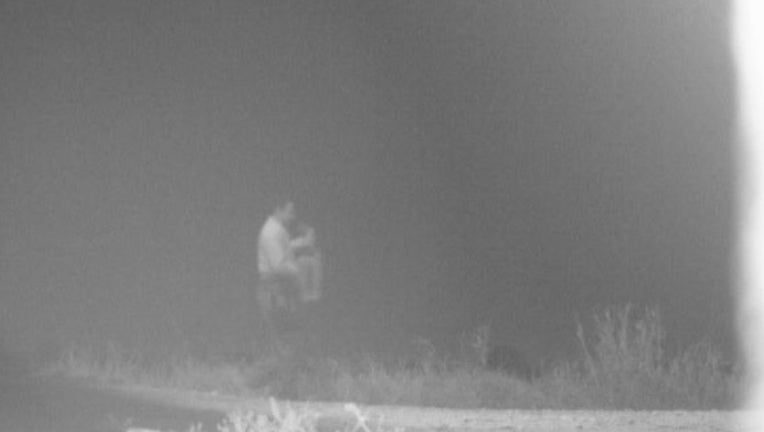 Fort Brown Station Border Patrol agents found a 3-year-old boy alone and crying in a cornfield near Brownsville, Texas early on Tuesday morning. The agents had been observing multiple undocumented immigrants walking toward the field as they crossed the border illegally.

As the agents tried to stop the crossing group, the immigrants scattered throughout the field. With help from the U.S. Customs and Border Protection K-9 team, the agents found the child crying. It is unclear how long the child was alone in the field.

The child's name and phone numbers were written on his shoes and agents have been working to reach his family. He was taken to a nearby hospital for medical evaluation and was determined to be in good condition before he was released into Border Patrol custody where agents tried again to contact his family.

A Fort Brown Border Patrol supervisory agent purchased clothing for the child and fellow agents and CBP officers entertained him by watching movies and playing games. The child was taken to the Centralized Processing Center and remains under the care of contracted child care workers assigned to the center.

The child will be turned over to the custody of the U.S. Department of Health and Human Services, which is the protocol when apprehending unaccompanied children.