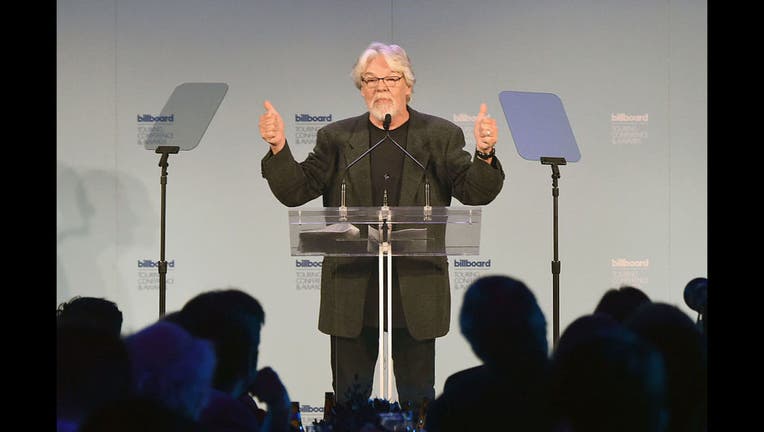 DETROIT (FTS Group) - Musician Bob Seger announced on Tuesday that he will be forced to postpone upcoming tour dates upon receiving orders from his doctor to address an urgent medical issue with his vertebrae with no additional details provided.

"I'm so disappointed to have to suspend the tour as the band is on a great roll," says Seger. "It's a privilege to play for our amazing fans. Hoping to be back out on the road very soon."

Bob Seger & The Silver Bullet Band performed a 13th sold out show of the 2017 Runaway Train Tour on Thursday in Pittsburgh, Pennsylvania. On Saturday, Seger had to postpone his 14th show in Columbus, Ohio.
Rescheduled dates will be announced when they are available. Tickets sold for concerts that are being rescheduled will be honored at the new dates.

The following tour dates have been postponed: