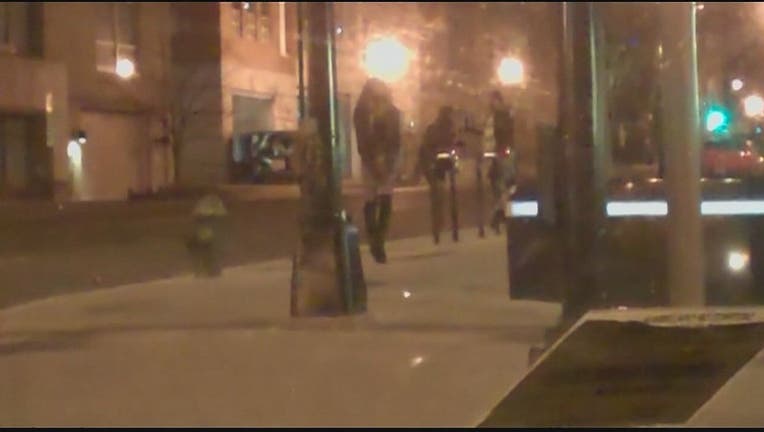 WASHINGTON - A D.C. lawmaker has proposed a bill aimed at decriminalizing sex work in the nation's capital.

David Grosso (I-At-Large) introduced the Reducing Criminalization to Improve Community Health and Safety Amendment Act of 2017 on Thursday. He said he developed the bill after working with the Sex Worker Advocates Coalition.

"I believe that we as a society are coming to realize that excessive criminalization is causing more harm than good, from school discipline to drug laws to homelessness," said Grosso. "It is time for D.C. to reconsider the framework in which we handle commercial sex and move from one of criminalization to a focus on human rights, health and safety."

Grosso said his bill would repeal laws that currently make it illegal to engage or solicit prostitution along with eliminating criminal penalties for engaging in sex work in the city.

"By removing criminal penalties for those in the sex trade, we can bring people out of the shadows, help them live safer and healthier lives, and more easily tackle the complaints we hear from communities about trash or noise," Grosso said.

The council member also added, "The bill does not change any of our laws regarding coercion or exploitation, which will continue to be prohibited. Nor does it change how minors involved in sex trade are considered."

This bill was co-introduced by Councilmember Robert White (D-At-Large).