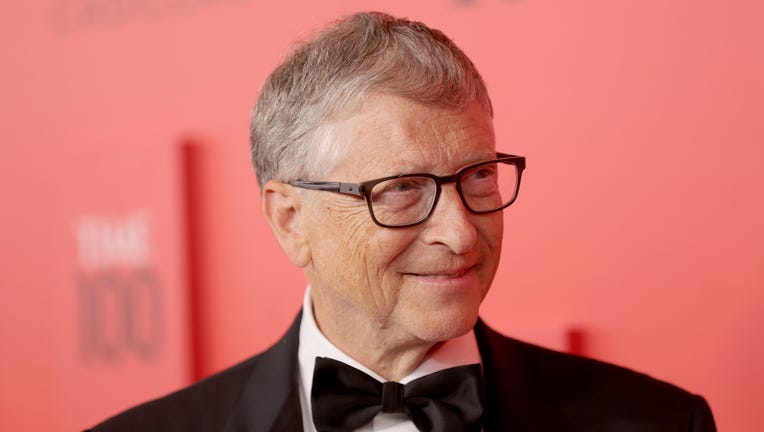 Bill Gates, concerned about the "significant suffering" caused by global setbacks including the COVID-19 pandemic, announced Wednesday that he will donate $20 billion to his foundation so it can increase its annual spending.

The donation, combined with longtime board member Berkshire Hathaway CEO Warren Buffett's $3.1 billion gift last month, brings The Bill and Melinda Gates Foundation's endowment to approximately $70 billion, making it one of the largest, if not the largest in the world, depending on daily stock valuations. In an essay on the foundation's website, Bill Gates said he hopes "others in positions of great wealth and privilege will step up in this moment too."

The Gates Foundation plans to raise its annual budget by 50% over pre-pandemic levels to about $9 billion by 2026. The foundation hopes the increased spending will improve education, reduce poverty and reinstate the global progress toward ending preventable disease and achieving gender equality that has been halted in recent years.

According to the United Nations Development Program, 71 million people have been pushed into poverty since Russia's invasion of Ukraine in February, mainly due to food and energy price surges. Households in the Balkans, the Caspian Sea region and Sub-Saharan Africa have been hit particularly hard. The U.N. World Food Program reports that the number of acutely hungry people is now 345 million, up 25% since the start of the war in Ukraine.

"Despite huge global setbacks in the past few years, I see incredible heroism and sacrifice all over the world and I believe progress is possible," Bill Gates, the foundation’s co-chair, said in a statement. "But the great crises of our time require all of us to do more… I hope by giving more, we can mitigate some of the suffering people are facing right now and help fulfill the foundation’s vision to give every person the chance to live a healthy and productive life." 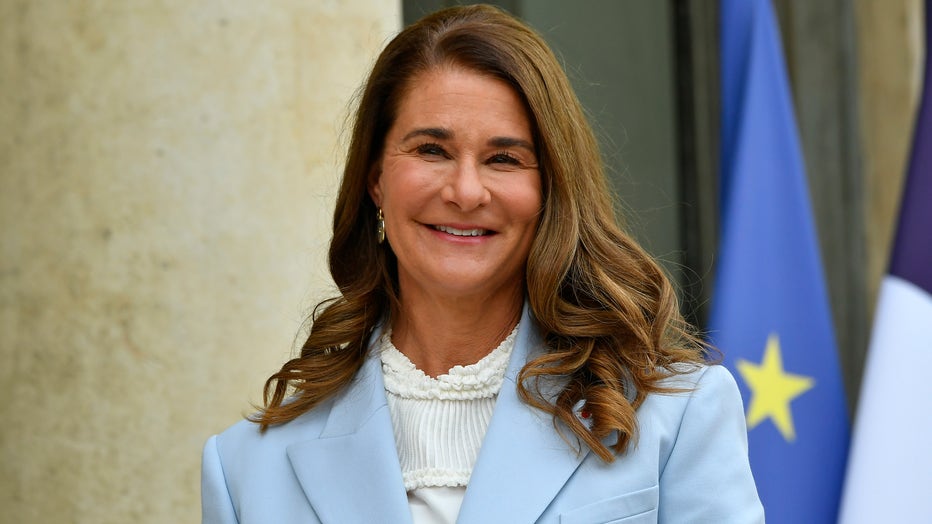 "Philanthropy has a unique role to play in helping people around the world recover from the pandemic and rebuild the underlying systems that left so many so vulnerable to begin with," French Gates said in a statement.

At the "Hunger Pains: The Growing Global Food Crisis" webinar Monday, Gates Foundation CEO Mark Suzman said two decades of advances have been halted by the current global crises spawned by the Russian invasion. However, the growth in agricultural productivity around the world remains mostly in place.

Those resources include donations from philanthropic organizations. Gates Foundation invests heavily in connecting agricultural advancements with the right countries, offering drought-resistant maize seeds or flood-resistant rice to the areas that can use them most, Suzman said.

However, philanthropy has its limitations, he added. Suzman said the response from the world's wealthiest countries has not only fallen short of what is currently needed, but it has even fallen short of what the world provided a decade ago during a similar crisis. "This is our most critical area of opportunity for human solidarity," he said. "That actually has knock-on effects to provide better political stability and broader economic growth, which is what I think everybody wants to see."

In his essay, Bill Gates wrote that polarization in the United States makes battling global crises tougher. "The political divide limits our political capacity for dialogue, compromise, and cooperation and thwarts the bold leadership required both domestically and internationally to tackle these threats," he wrote. "Polarization is forcing us to look backwards and fight again for basic human rights, social justice, and democratic norms."

RELATED: Doctors 'must' provide abortion if life of mother is at stake, Biden admin insists

While achieving gender equality has long been one of the foundation's primary investment areas, in his essay, Bill Gates singled out the Supreme Court's overturning of Roe v. Wade as "a huge setback for gender equality, for women’s health, and for overall human progress."

"The potential for even further regression is scary," he added. "It will put lives at risk for women, people of color, and anyone living on the margins."