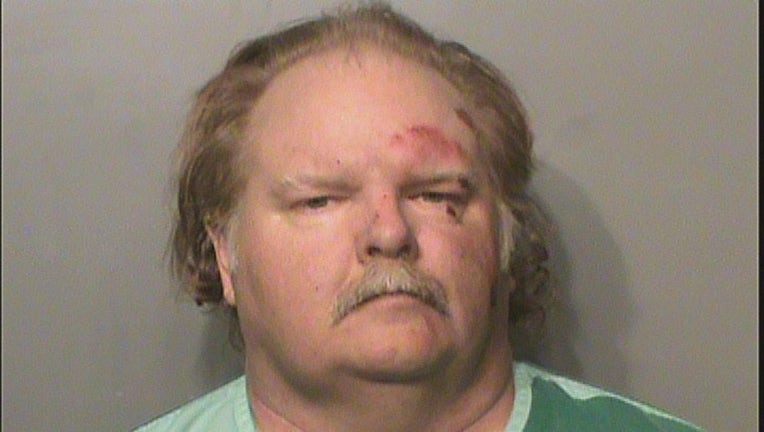 (FOX NEWS) - An Iowa man asked Best Buy's Geek Squad to fix his laptop after a gravy spill. He ended up in handcuffs, police said.

Robert Leo Watson, 54, was arrested Wednesday after employees at the electronic store discovered documents they suspected were child pornography, the Des Moines Register reported. Watson brought his laptop to Best Buy in an attempt to save his files after he spilled gravy on the device.

Watson described several of the images found on the laptop and admitted to labeling the files as "13 year old" and "14 year old's," the Des Moines Register reported.