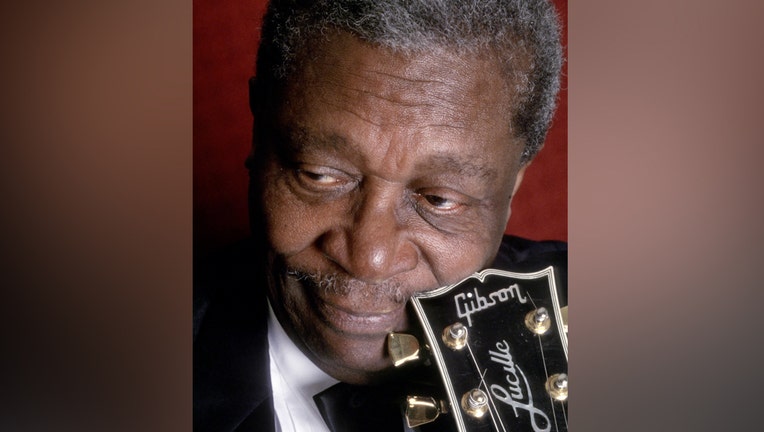 Julien's Auctions announced Tuesday that King's black Gibson ES-345 prototype guitar is among the items from his estate that will go up for bid on Sept. 21.

The National Medal of Arts that President George H.W. Bush presented to King in 1990 is also up for auction. So are his touring van, jewelry and clothing.