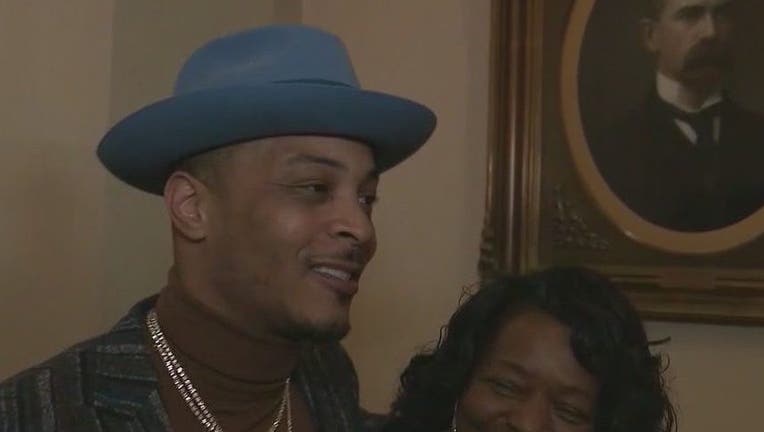 An attorney representing those women said his clients' accusations date back more than 15-years in both Georgia and California.

Their lawyer claims T.I., whose real name is Clifford Harris, and his wife, Tameka "Tiny" Harris subjected them to drugging, kidnapping, rape, and intimidation.

Their attorney said there is a potential settlement in the case, but it is up to T.I. and Tiny.

"My clients want justice, so the deal involves Tiny and T.I. turning themselves in and admitting to the crimes that they committed and fine, we got a deal. But if it does not, then I would prefer to have the investigators do their work and to bring criminal charges against Tiny and T.I.," said Tyrone Blackburn, who represents those women.

Attorney Blackburn said the victims may choose to pursue civil charges, as well.

TMZ reported in early February that production on "T.I. & Tiny: Friends & Family Hustle" came to a grinding halt because of those allegations. Network executives said they are aware of the accusations and release a statement that read in part:

"Given the serious nature of the allegations, we have decided to suspend production in order to gather more information."

T.I. has strongly denied the allegation going as far as threatening legal action against at least one accuser, according to TMZ.