ASSATEAGUE ISLAND, Md. - National Park Service officials say a wild horse who has become "extremely aggressive" with staff and visitors at Assateague Island National Seashore in Maryland has been relocated to a Texas wildlife sanctuary.

The Daily Times reports that park service officials said the harem stallion Delegate's Pride, also known as Chip, has become aggressive with people in pursuit of human food or with staff redirecting him or his band away from crowds. He is being moved to Cleveland Armory Black Beauty Ranch in Murchison, Texas. 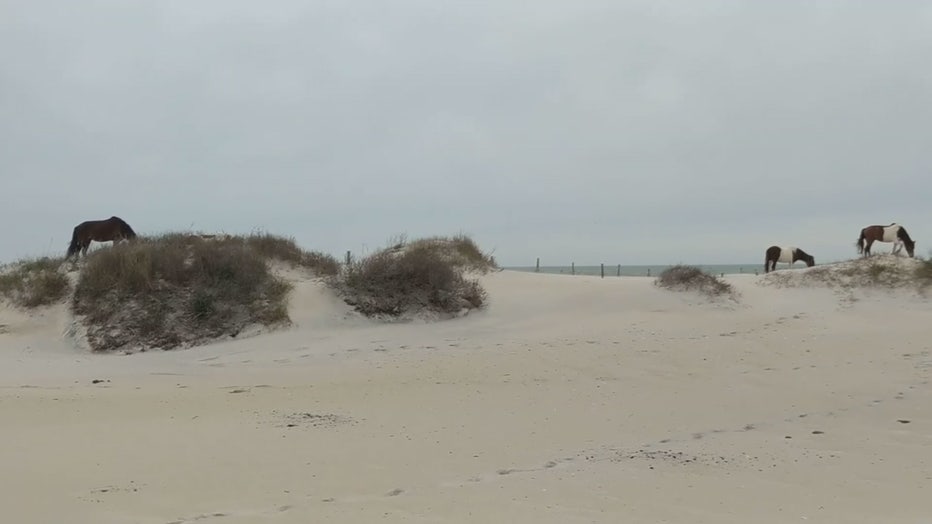 Since 2017, officials say the horse has been involved in more than half of the incidents that resulted in injuries for visitors and he resists efforts to move horses away from potentially dangerous situations.