WASHINGTON - Virginia State Police have issued a Critically Missing Adult Alert for 39-year-old Bellamy Gamboa after another missing persons case with ties to the D.C. area inspired a bill prompting the public notification.

Gamboa was last seen leaving her apartment Sunday night, according to Virginia Beach Police. The mother of four is believed to have been abducted and could be in danger.

Friends tell FOX 5 Gamboa's car was discovered about four miles from her apartment and a dog hired by the family tracked her scent to a nearby body of water. Police confirmed they searched a nearby lake on Friday, but according to local media, investigators did not find anything related to the search for Gamboa.

According to friends, Gamboa had an argument with the father of her 1-year-old twins right before she disappeared.

The alert Virginia officials used to get information about Gamboa out to the public is the second since the Ashanti Alert was created. It went into effect on July 1.

The Ashanti Alert is named after Ashanti Billie, who grew up in Prince George's County in Maryland before moving to Norfolk and going missing in September. Prosecutors say a homeless Navy veteran abducted and killed Billie. At the time, no mechanism similar to the Amber Alert for children existed for adults who had been abducted and were in danger.

The alert now allows police to get information about someone who is believed to have been abducted out to the public quickly.

Gamboa's friends say police are following up on several leads.

Denyce Lawton, an actress who grew up in the D.C. area, is using her celebrity to help get the word out about her missing friend. Lawton says Gamboa would not have left her children.

"She has children. She has teenagers, she has new infants and she has a lot of family members and friends that are missing her and that want her to come back," said Lawton.

Anyone with information is asked to call the Virginia Beach Police Department. 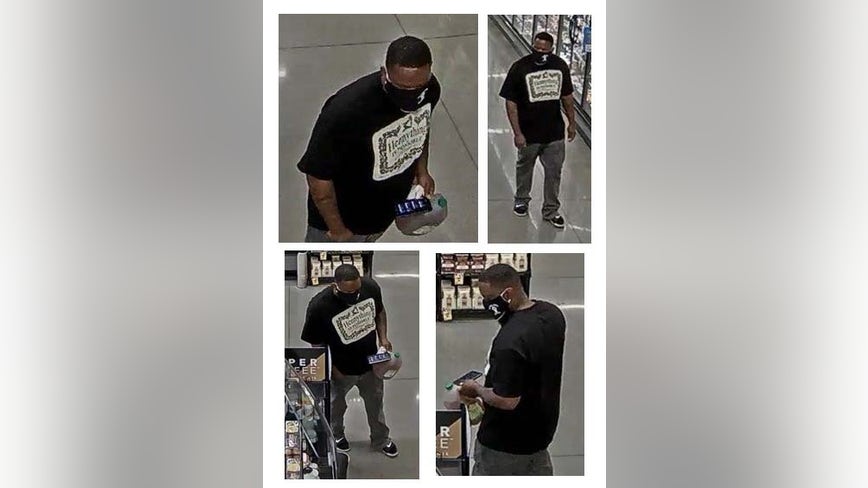