ARLINGTON, Va. (FOX 5 DC) - When a homeowner in Arlington heard a tiny cry coming from their garden earlier this week, the Animal Welfare League of Arlington was called right away which led to a baby fox being rescued! 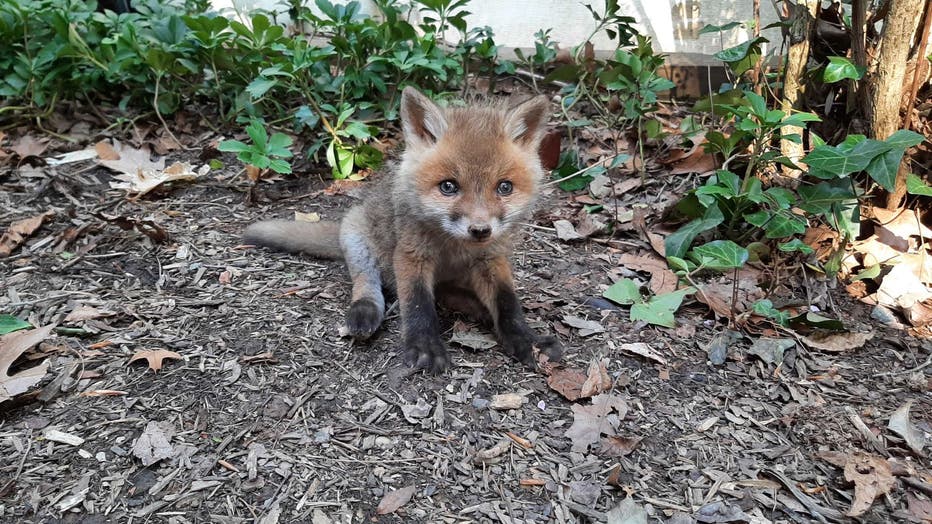 According to a Facebook post on the AWLA's page, the baby fox was alone when he was found and crying out for his mother. Responding officers checked him out and found that the baby was alert, hydrated and had a full belly.

They placed the baby fox in a basket and put him in a safe spot in the garden so that the baby couldn't wander off and the mother could easily find and retrieve her baby. 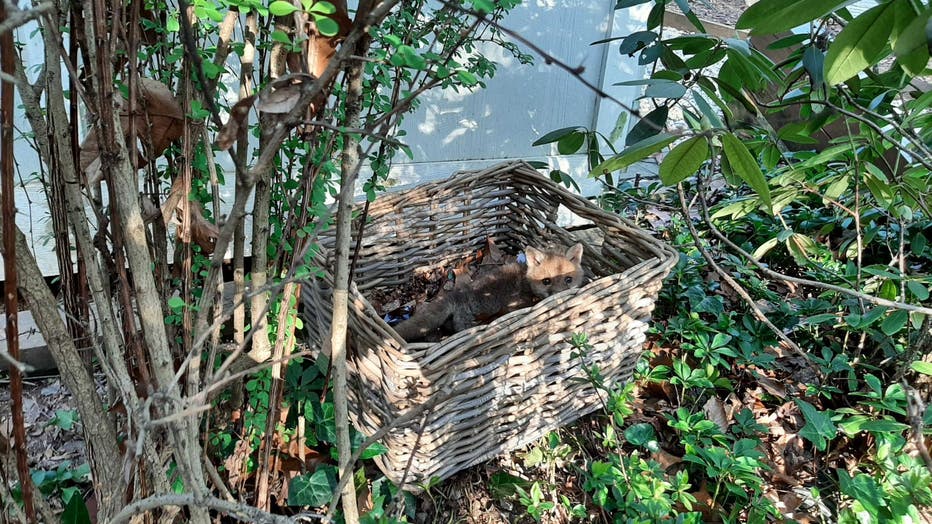 The homeowner kept an eye on the baby fox and by the next morning, the mother had safely gotten her baby back.