Arizona man, Carl Johnson, died at the age of 18 in the attack on Pearl Harbor. He was finally identified by the Navy decades later and his remains will be buried in Phoenix, fulfilling his parent's dream of having him home once again.

PHOENIX - An Arizona man, eight decades later, was identified as Carl Johnson, an 18-year-old sailor who was killed in the attack on Pearl Harbor.

Just this year, his family learned his remains had finally been identified and he's now on his long journey back home.

Johnson was just 16 years old when he left North High School to join the military. He planned to go into business with a friend after serving.

But fate and World War II got in the way.

Johnson's nephew, also named Carl, never met his uncle but made it his duty and honor to bring his remains back to Phoenix. 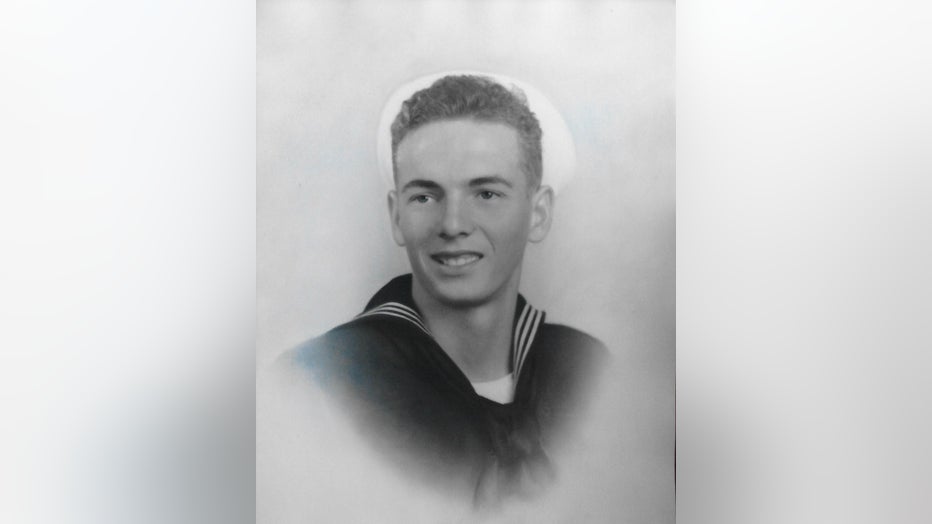 "He served in the Navy for two years and was killed in action on the first day that America entered World War II," Dahl said.

Johnson was on the USS West Virginia, docked at Pearl Harbor, when the ship was struck by seven torpedoes.

Navy records show Johnson did his duty, rushing to flood and stabilize another section of the ship to keep it from capsizing. But when the smoke cleared, Johnson was missing and presumed dead.

The thought of their son's death tormented his parents back home and the sadness poured onto the pages of his father's journal.

"In that journal, you could see the anguish and concern and despair he and his wife, my grandmother, went through," Dahl said.

When the ship was raised and drained in 1942, the body parts of 34 sailors were found inside. In 2017, the Navy began to match their DNA and dental records.

This summer is when the family got a call about his uncle's identification.

"We got a call from the Navy Casualty Division and they said, 'We’ve got your uncle Carl identified and he is your uncle,'" Dahl said.

Johnson will be buried with full military honors in January in a family plot that’s been waiting for him all these years, his mother and father‘s dream is finally coming true.

"We are absolutely thrilled that we can get our uncle back home," Dahl said.

Dahl followed in his uncle’s footsteps joining the Navy as a doctor and was on an aircraft carrier caring for patients during the final days of the Fall of Saigon.

As for the business Johnson planned to start after the military, nobody knows exactly what it was going to be. He told his parents he would tell them about it when he got home.