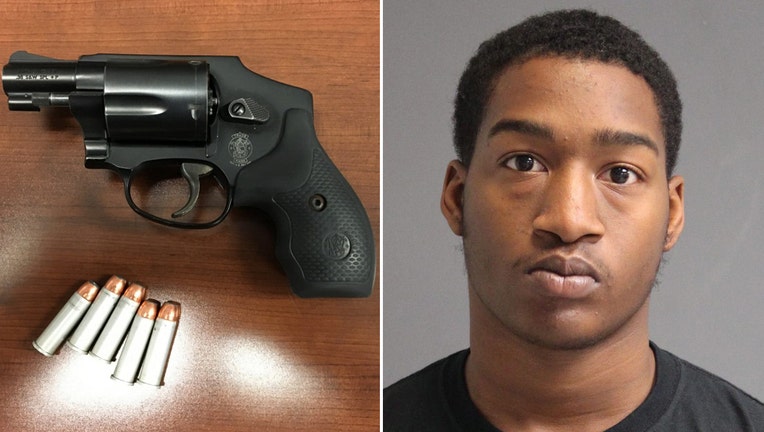 GLEN BURNIE, Md. - An Anne Arundel County student has been charged after he reportedly brought a loaded handgun to school.

Anne Arundel County police say they were notified of a video on social media on Tuesday evening showing an unidentified male with a handgun. They say the video appeared to be recorded in a school.

Benjamin is charged with possession of a firearm under 21, having a dangerous weapon on school property, and having a loaded handgun on him.