WASHINGTON (FOX 5 DC) - D.C. police have released surveillance images that they say show a person suspected of shooting a person at the Anacostia Metro Station on Tuesday.

When police arrived at the scene in the 1100 block of Howard Road, Southeast, yesterday afternoon they found the victim suffering from what they described as "life-threatening injuries."

The suspect allegedly shot the victim on the Metro platform in broad daylight – around 1:35 p.m.

On Wednesday, police say the victim, who has been identified as 49-year-old Marcus Covington, of Southwest, succumbed to his injuries. 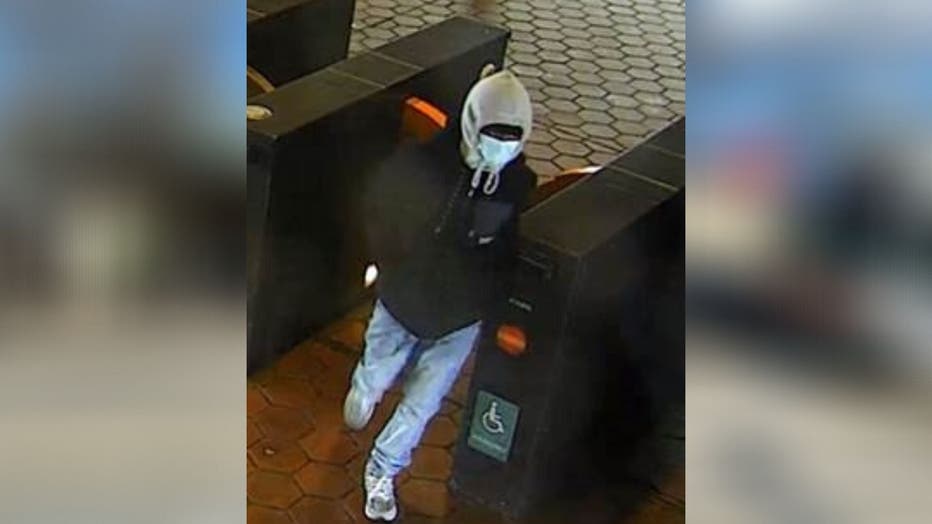 In the surveillance photos, the suspect appears to be wearing a gray hoodie under a black jacket, blue jeans, and gray sneakers.

Police say the suspect is wanted for charges including assault with intent to kill. 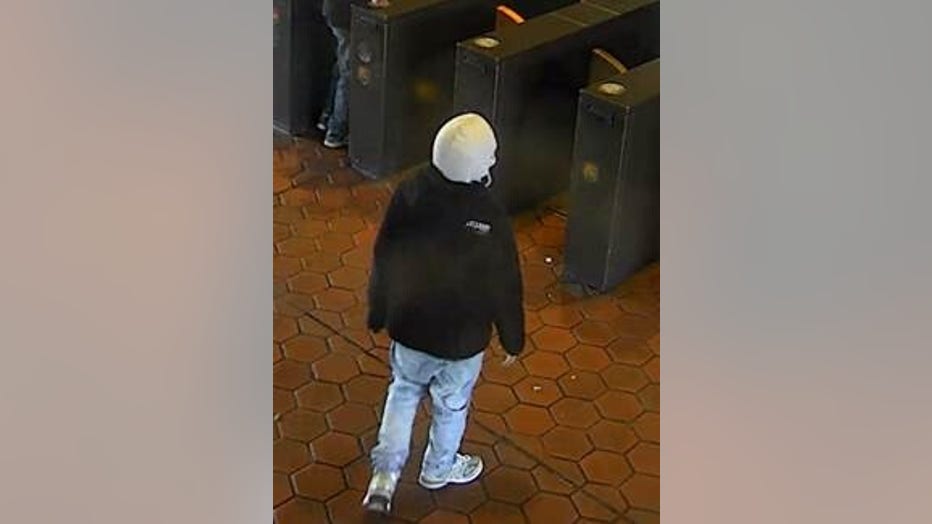