WASHINGTON (FOX 5 DC) - A man was transported to a local hospital with life-threatening injuries Tuesday afternoon after he was shot at the Anacostia Metro Station.

Metro Transit Police say at around 1:40 p.m. they received a report of a shooting at the station.

When officers and paramedics responded to the scene, they found a man suffering from gunshot wounds on the platform. 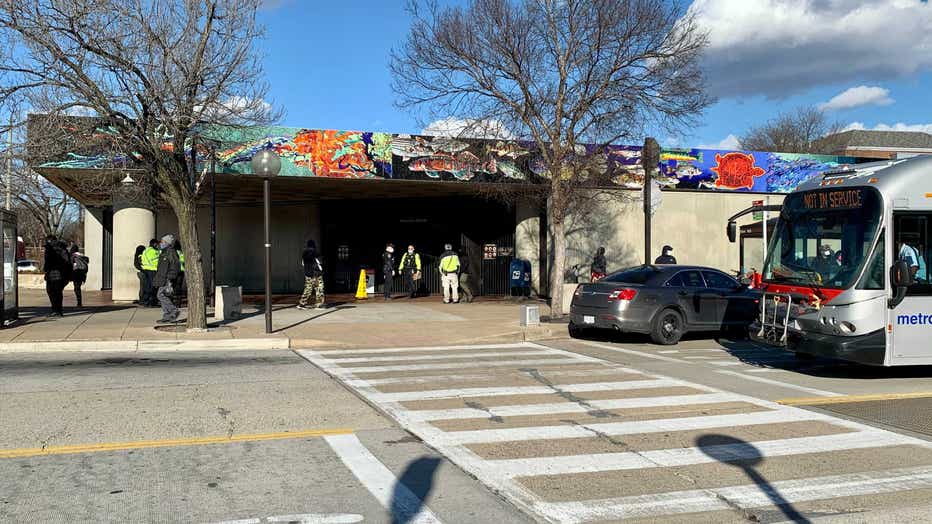 D.C. police will be taking a lead role in this investigation.

Police are expected to share an image of a potential suspect later this evening.

Green Line service between Southern Avenue and Navy Yard is currently suspended as an investigation continues. Shuttle bus service has been established. 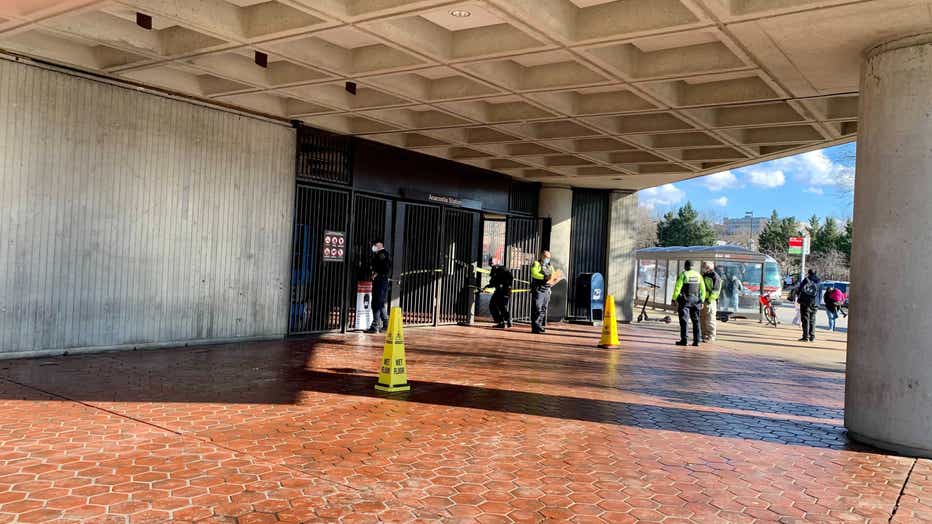