WASHINGTON - Volunteers across the United States will honor those killed in the Sept. 11, 2001, terrorist attacks through service this Saturday.

AmeriCorps, which has spent decades uniting Americans through service, is calling for volunteers for 9/11 Day projects — hoping to recapture the unity that swept the nation after the attacks.

"The 20th Anniversary of 9/11 is a day of action – turning a day of tragedy into a day good," said Mal Coles, AmeriCorps Acting CEO. "Wherever you are at this moment, you can help. Join us in honoring this day through service – find a volunteer project near you, contribute an act of good, or make a pledge to serve in the future."

RELATED: 9/11 Victims Compensation Fund: Where does it stand?

AmeriCorps has a new partnership with VolunteerMatch this year that will allow people to search for service opportunities around the country. Service roles can also be found from Idealist, California Volunteers, JustServe, MENTOR and Volunteer.gov. 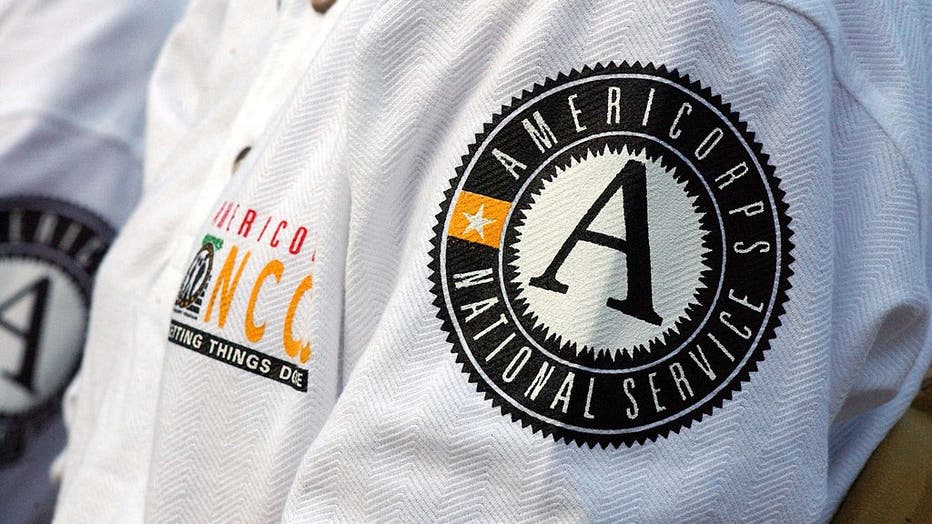 One hundred and thirty-four members of AmeriCorps National Civilian Community Corps were honored during a ceremony at the Lincoln Memorial on completing a 10-month commitment to community service. (Photo by Scott J. Ferrell/Congressional Quarterly/Ge

911Day.org, AmeriCorps and other partners are facilitating a large-scale food packing project. Meals will be donated to organizations in the following cities:

AmeriCorps is also collaborating with VA Voluntary Service to clean up VA National Cemeteries. And AmeriCorps will work with St. Cloud, Minn. to prepare, package and deliver cookies, care baskets and cards to first responders.

If none of those options pique your interest, AmeriCorps invites you to serve with a nonprofit you’re passionate about, or organize your own service event using AmeriCorps resources.