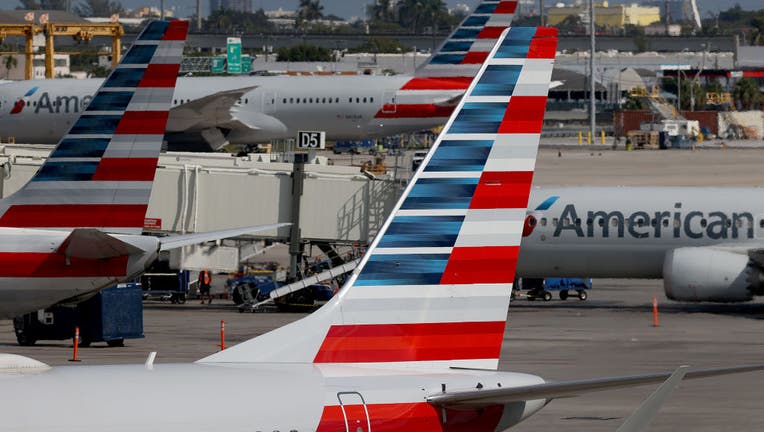 An American Airlines spokesperson told FOX Business that it will "slowly reintroduce its buy-on-board" program on April 18, which includes light snacks and alcoholic beverage purchases on flights over 250 miles.

"Beginning April 18, American will slowly reintroduce its buy-on-board program including alcohol and light snacks to domestic main cabin flights. Customers traveling on flights over 250 miles will be offered beer, wine and spirits," the spokesperson said.

The company, along with many other airlines, ended the in-flight sale of alcoholic beverages at the beginning of the COVID-19 pandemic in early 2020.

Nearly 6,000 cases of unruly airline passengers were reported to the Federal Aviation Administration in 2021, resulting in 1,075 investigations.