Increased law enforcement presence at airports ahead of inauguration

With just seven days until Inauguration Day, D.C. area airports and even some airlines that fly into D.C. are tightening security measures.

READ MORE: Everything you need to know about Inauguration Day in DC

Crew members will be relocated from hotels that in downtown D.C. to those closer to airports through Jan. 24. 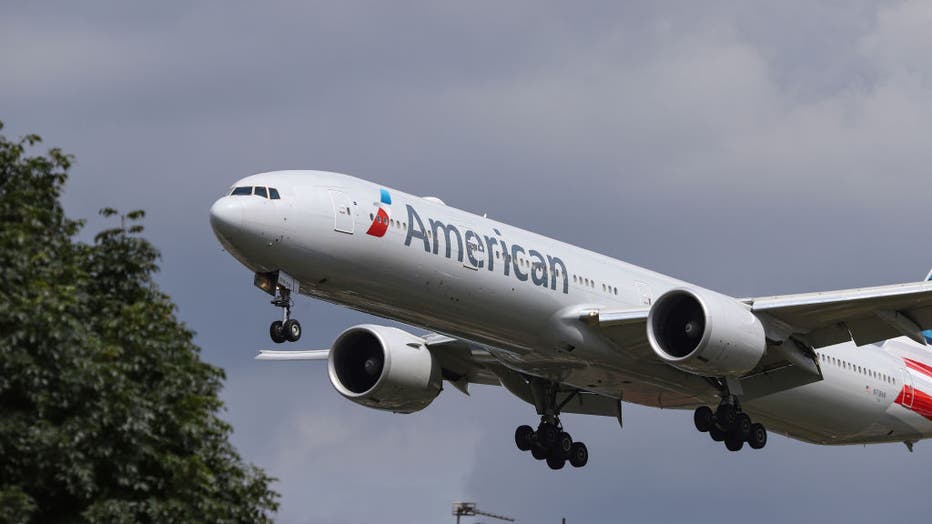 An American Airlines plane is pictured in a file image taken March 19, 2020. (Photo by Nicolas Economou/NurPhoto via Getty Images)

American says staffing will also be increased at all D.C. area airports during this time.

Meanwhile, pre-departure announcements will be revised to further emphasize the importance of following crew member instructions and complying with mandatory face-covering policies, according to American.

"We are continuing to work closely with local and federal law enforcement, as well as our airport partners, and will continue to enforce policies that ensure safety and wellbeing of our customers and team members on the ground and in the air," American said in a statement.