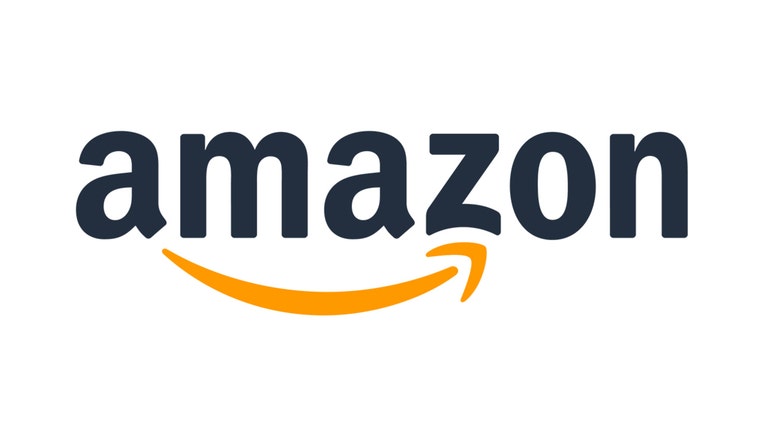 KING-TV reported Thursday that Amazon announced its Rekognition tool has been enhanced to detect basic emotions, including fear.

Officials say the American Civil Liberties Union is seeking a delay on police use of the product without regulation until the implications are discussed.

The ACLU says it tested the tool by comparing Congress members to a database of mug shots and found 28 false matches were returned.

Amazon says the ACLU did not use the tool correctly.

Amazon says the Washington County Sheriff's Office is the only agency using it.