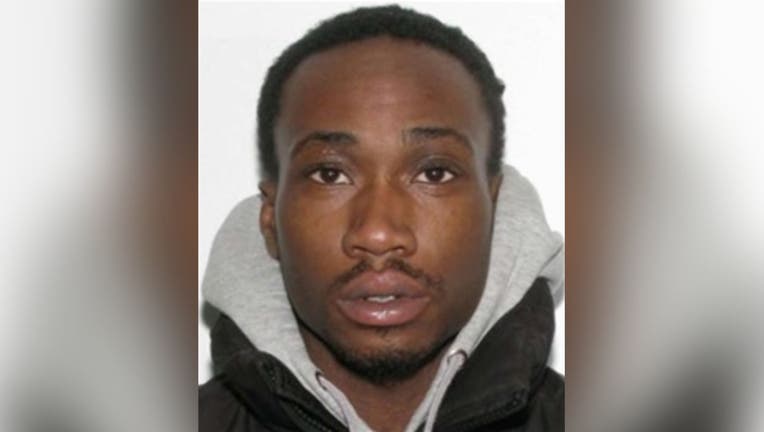 PRINCE WILLIAM COUNTY, Va. (FOX 5 DC) - The alleged gunman who was identified in connection to the shooting that occurred at a youth football game Sunday morning at a middle school in Manassas has been arrested.

Prince William County Police obtained arrest warrants for Gordon in early May. Attempts to locate him were previously unsuccessful.

Police said they responded around 10:15 a.m. to Benton Middle School at 7411 Hoadly Road. They said the two shooting victims are expected to survive.

The search continues for a man who shot two people at a youth football game Sunday morning at a middle school in Manassas.

A witness says the shooting, which injured two men, happened just a few yards away from where kids as young as four were playing.

The incident stemmed from a verbal altercation between parties that were known to one another.