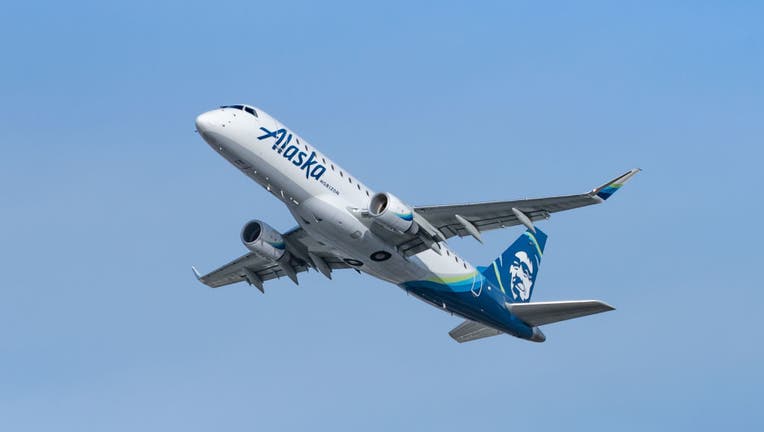 "A guest passed away during our flight from Seattle to Nashville on Monday," a company said in a statement to FOX Television Stations. "Our hearts are with the family. Out of respect for their privacy, we will not be sharing further details."

According to WKRN, the deceased passenger was removed once the plane landed at Nashville International Airport. after arriving shortly after 3 p.m. local time.

RELATED: Florida man who landed small plane with no flying experience says ‘hand of God’ was with him

A cause of death has not been given.

FOX Television Stations has reached out to the medical examiner’s office for comment.