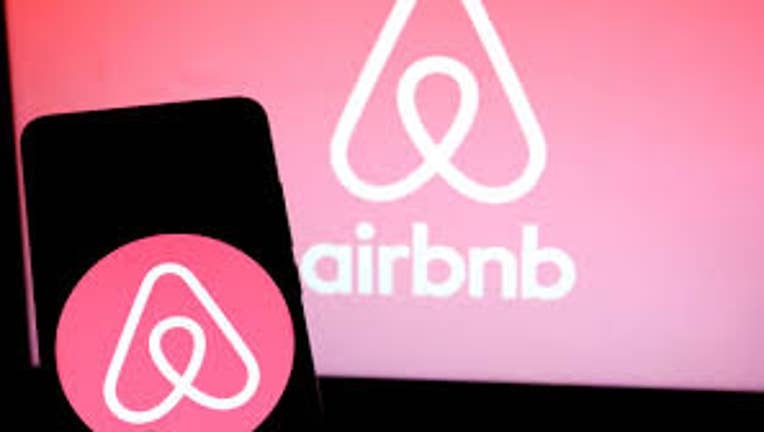 ATLANTA - Airbnb announced Friday a new safety initiative to prevent parties in Atlanta over New Year’s Eve in the wake of the latest COVID-19 spike.

Beginning immediately, guests without a history of positive reviews on Airbnb will be prohibited from making one-night reservations in entire-home listings on New Year's Eve in Atlanta and throughout the United States.

Additionally, the company said it would be deploying more stringent restrictions on one and two-night reservations that may pose a heightened risk for parties.

"Airbnb bans all parties as well as 'party houses,' and this NYE initiative follows our recent Atlanta party house crackdown, which led to the suspension or removal of more than 50 Atlanta listings that received complaints or violated our policies on parties and events," the company stated in a news release.

Here is how it will work over New Year’s Eve:

For more information on the changes Airbnb has made, click here.