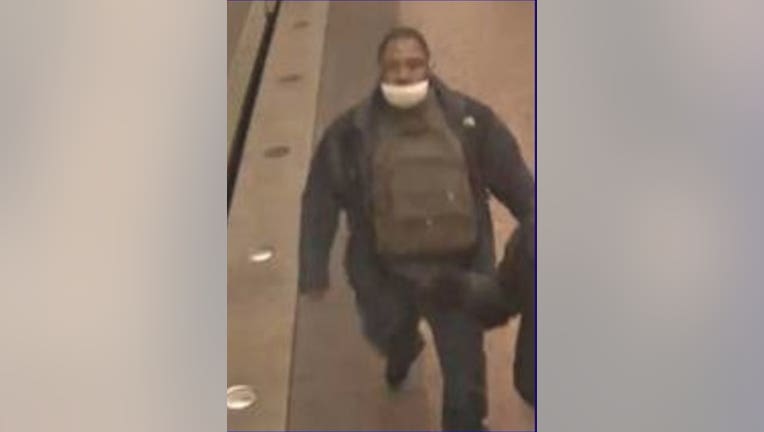 ROSSLYN, Va. (FOX 5 DC) - The Metro Transit Police is seeking the public's help in identifying a man who allegedly assaulted an 85-year-old man aboard a Metro train near Rosslyn on Thursday.

Police tell FOX 5 the suspect was reportedly panhandling on an Orange Line train when the victim refused to give him money. That's when police say the suspect struck the man in the face several times, knocking him unconscious.

The victim was transported to a local hospital where police say he is in critical but stable condition.

The suspect is wanted for felony assault, malicious wounding.