FREDERICK, Md. - Authorities are searching for a missing 75-year-old man from Frederick. 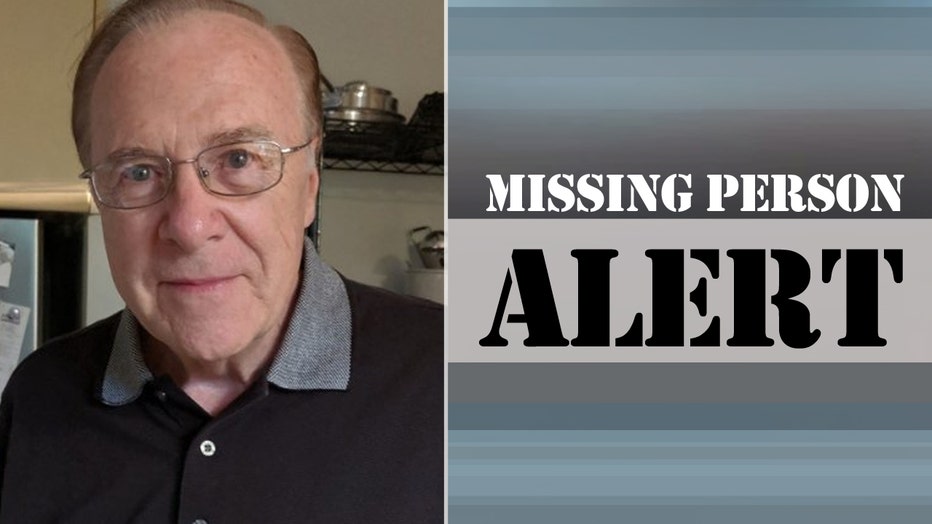 Investigators say he was traveling to visit his son and daughter in Arlington, Virginia.